In the last episode, Seokmu was worried for his first love Yuyeong, whose husband was cheating on her. Moreover, when she was trying to defend her cheating husband, her face did not look happy. This made him sadder because in his memories, she was always glowing with happiness. 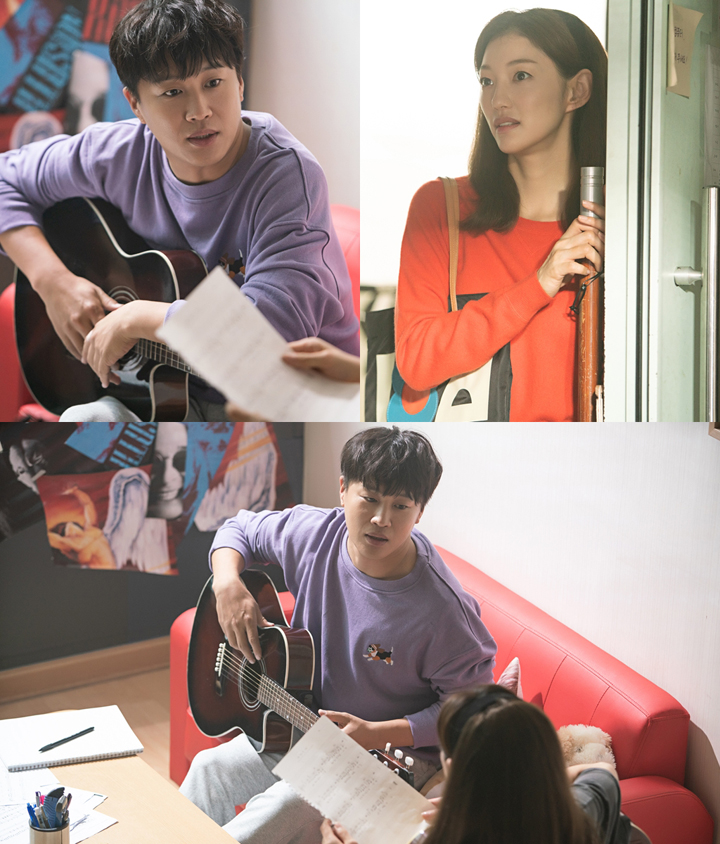 But Yuyeong reacted coldly to Seokmu. She said, "It's been 10 years, and you still have no idea. I don't have any good memories with you. When we broke up, I wished you would die."

Whereas their romance remained in Seokmu's memory as a pleasant past, to Yuyeong it was a horrible one. What could be the factor that made Yuyeong feel so terrible that she wished he would just die?

Teaser photos of Seokmu and Yuyeong of 10 years ago have been revealed. They were college students, and they seem to have met in the school band. Seokmu and Yuyeong are playing the  guitar together and chatting. They look like a sweet couple, so it makes us curious why they ended up breaking up. What could be the reason behind their breakup, and why does Seokmu have no idea about it? Find out in tonight's episode! 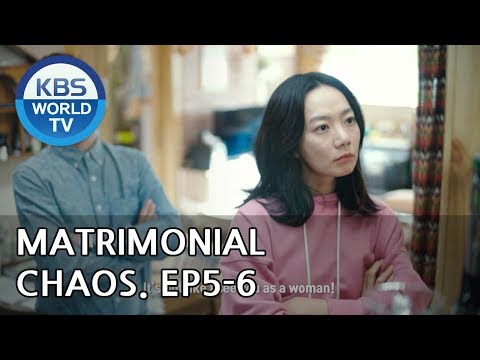