BTOB to come back in November without Seo Eunkwang

BTOB will make a comeback with 6 members while Seo Eunkwang is serving in the military. 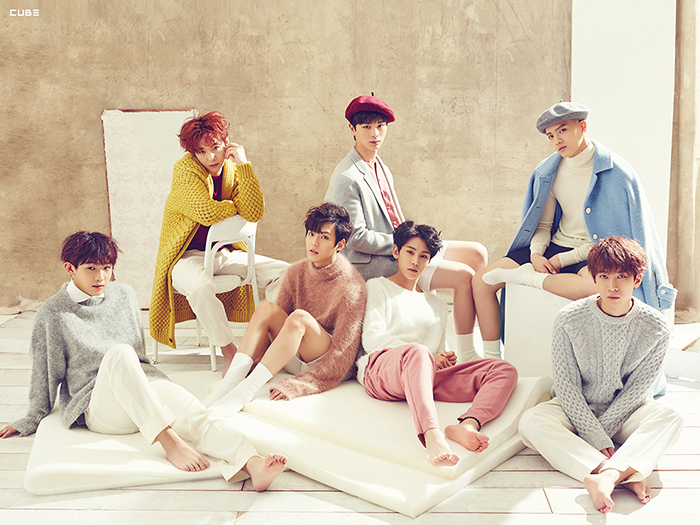 According to CUBE Entertainment, BTOB is coming back with a mini-album in November.

This is their first comeback in 5 months since their 11th mini-album 'THIS IS US' was released in June.

Meanwhile, BTOB's leader Seo Eunkwang enlisted in the military on August 21, becoming the first among the members to begin the military service. The members showed their unchanging friendship by attending the completion ceremony that was held recently.