Gugudan to come back on November 6!

On October 17, Jellyfish Entertainment announced that gugudan will release a new album on November 6. Further information about the album will be revealed later on. 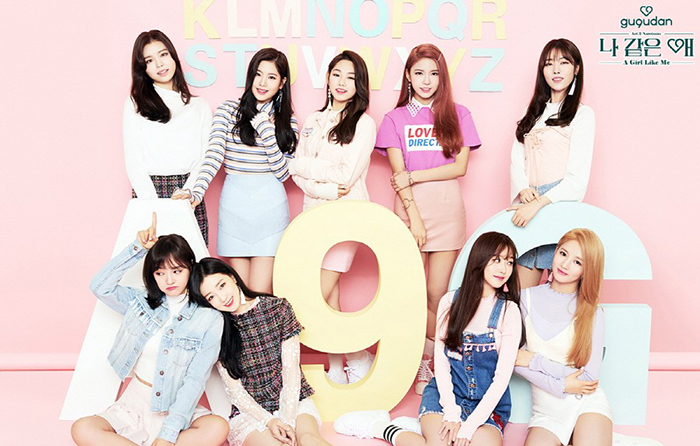 The agency stated, "We want to thank the fans for waiting for the new album. We ask for your great interests in gugudan's activites."

This will be gugudan's first comeback in 9 months since 'Act.4 Cait Sith' was released in February.

Gugudan is a 9-member girl group which debuted in 2016.