Twice to come back on November 5 and upcoming dome tour in 2019!

On October 18, JYP Entertainment announced that TWICE is gearing up for a comeback on November 5. 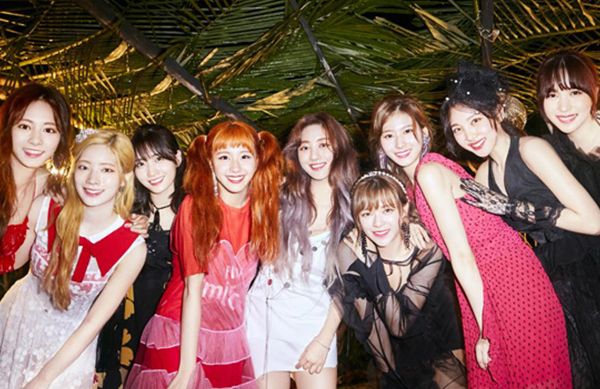 It is their third album in 2018 after the fifth mini-album in April and special album in July.

They also announced that they are preparing for a dome tour in Japan in 2019. According to the announcement, they will perform for two days at Tokyo Dome, one day at Nagoya Dome and Kyocera Dome. More detailed information will be shared in the mid-November.

TWICE is the first K-Pop girl group to go on a dome tour in Japan. TVXQ, G-Dragon., BIGBANG, JYJ, IKON, and BTS are the ones who have met their fans through dome tours in Japan.

Meanwhile, TWICE is also preparing for a Halloween-themed fan meeting for their third anniversary on November 28th.