Actress Park Eunhye, who is known for her role in the historical drama 'Jewel in The Palace', will be a special guide in Seoul. 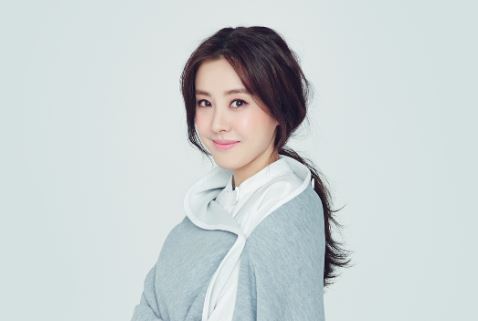 On October 16, Park Eunhye's agency announced, "Actress Park Eunhye has been cast as the MC of KBS World's 'SEOUL in_stars.'

'SEOUL In-Stars' is a program that introduces hidden charms of Korea including Korean history, art, and cuisine in every corner of Seoul to the global fans of Hallyu!

Park Eunhye will communicate with the global fans real-time while traveling in Seoul.

Park Eunhye said, "I'm so happy to have the opportunity to return the love to the fans who have always loved me for 20 years. I am so excited to introduce the various charms of Seoul, the center of Korean Wave, while communicating with the global fans in real-time."