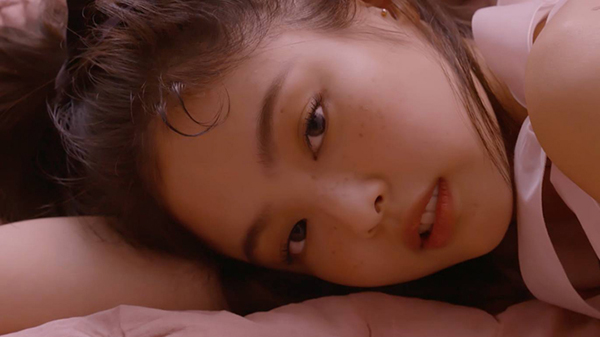 In the video, Jennie whispers her name and spells it out in a dream-like atmosphere. Unlike the girl-crush and chic image that she has showed as a member of BLACKPINK, her image as a solo artist shows a dramatic change.

Jennie's 'SOLO' was composed by Teddy and 24, and the lyrics were written by Teddy. According to YG, 'SOLO' is a pop-flavored hip-hop song with beautiful chords in the intro and simple melodies, and its lyrics are straightforward.

Previously, Yang Hyun Suk wrote on his social media, "Jennie's solo track will be revealed foremost, and then Rosé's solo will follow. This is to show that while BLACKPINK's biggest strength is teamwork, the four members are individually skilled as solo artists."

Jennie, who is the first among the members to kick off the solo activity, will showcase her solo track on November 10 and 11 during BLACKPINK's first concert in Korea.

The song will be released on November 12.

Check out the teaser! 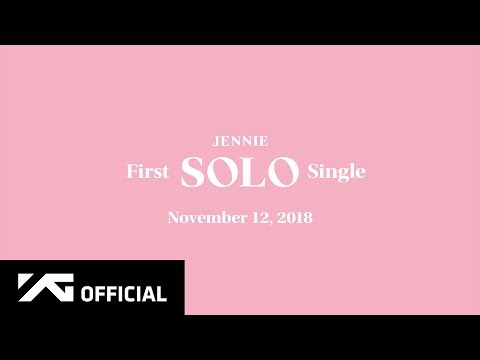