Check out the beautiful teaser images! 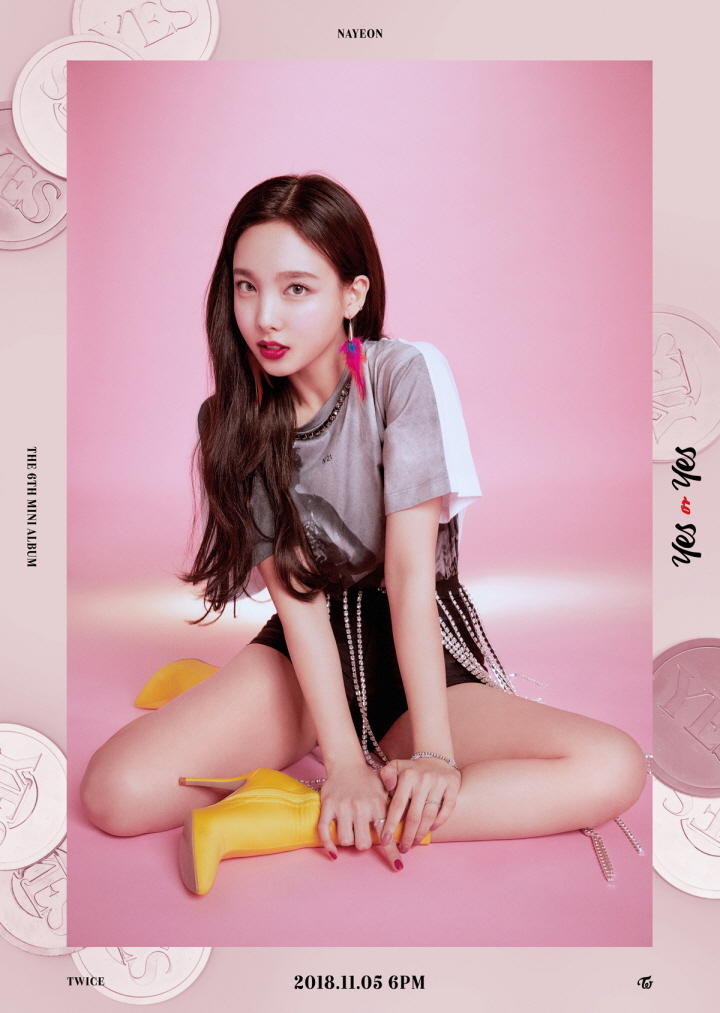 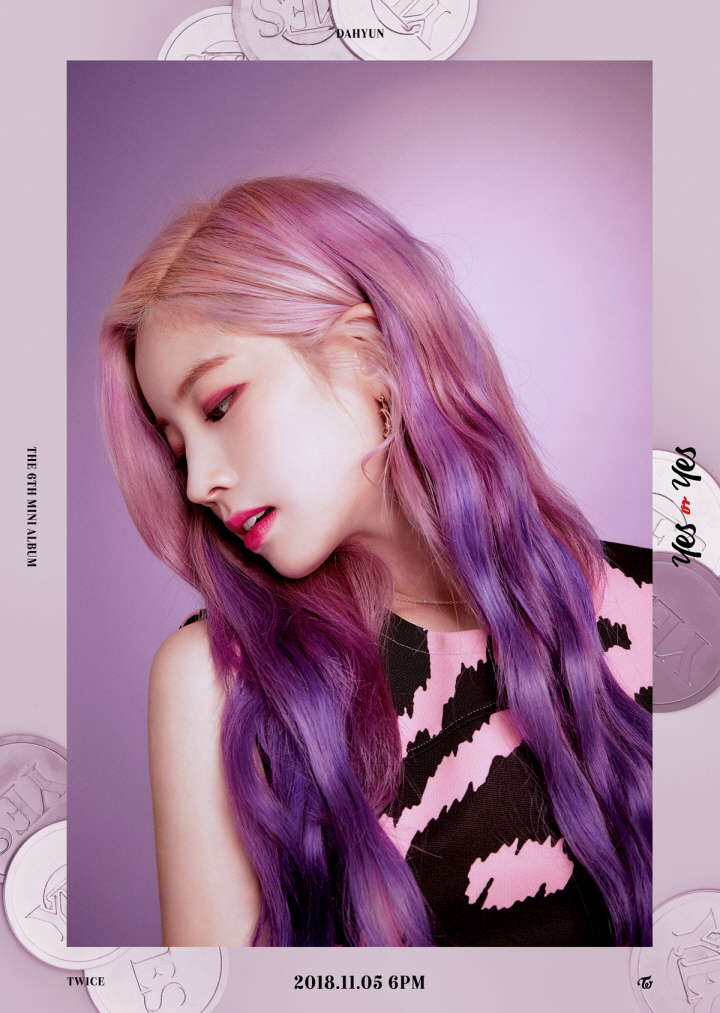 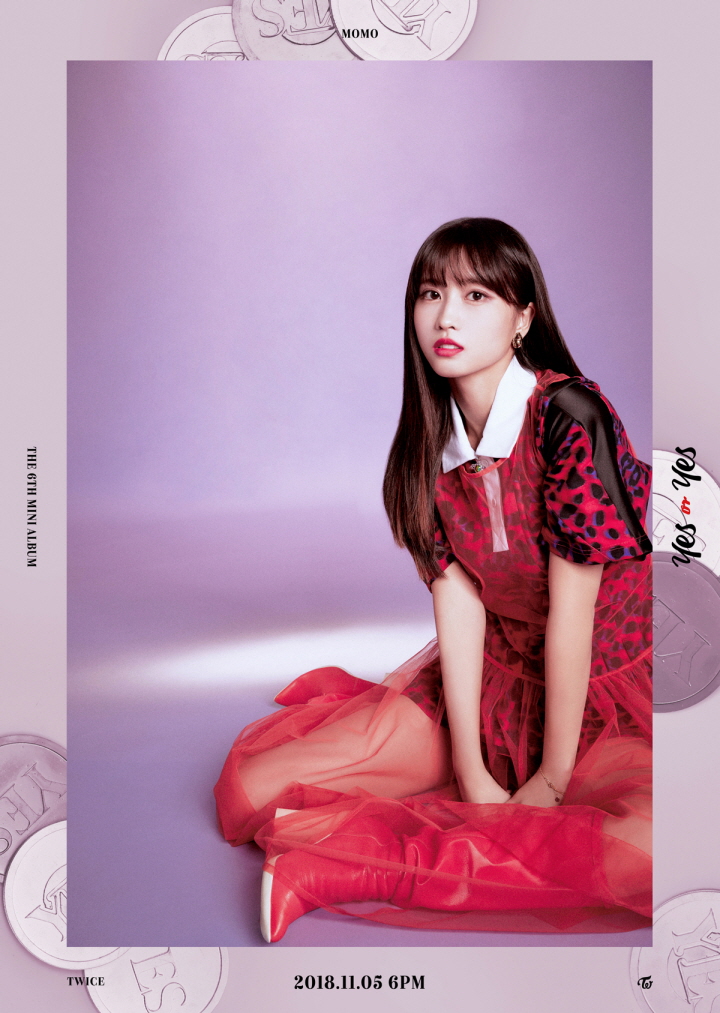 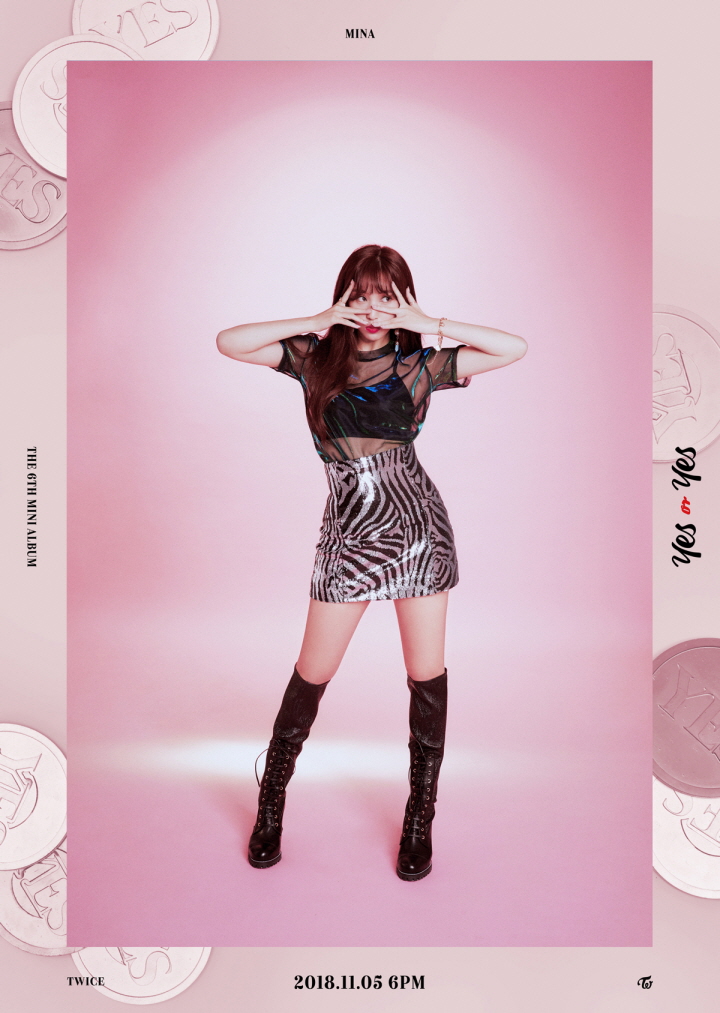 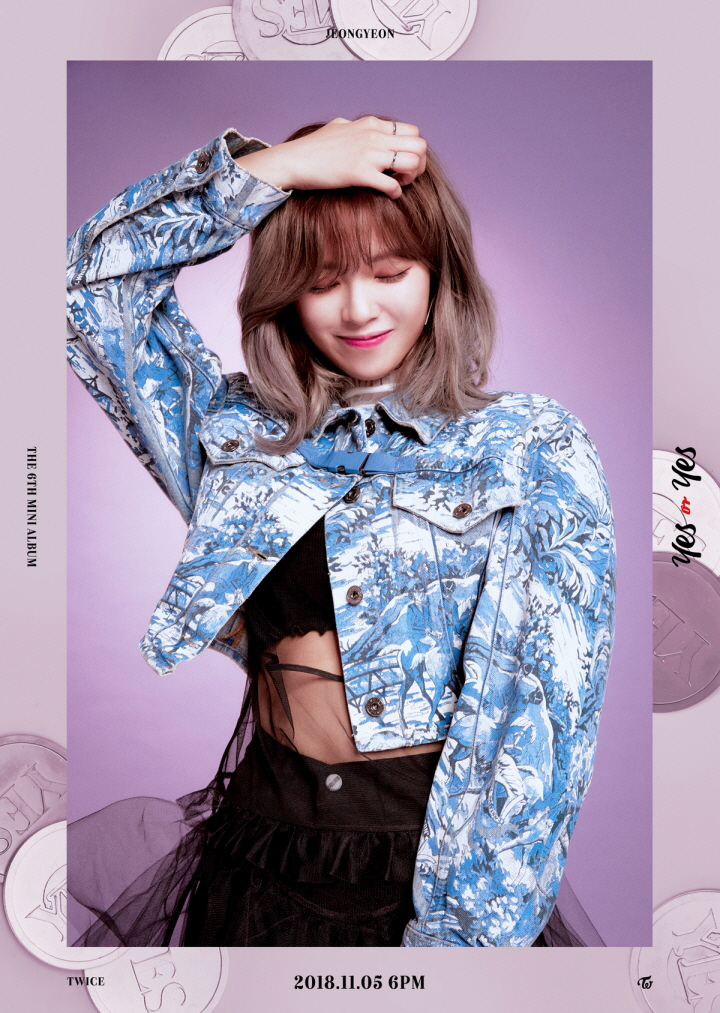 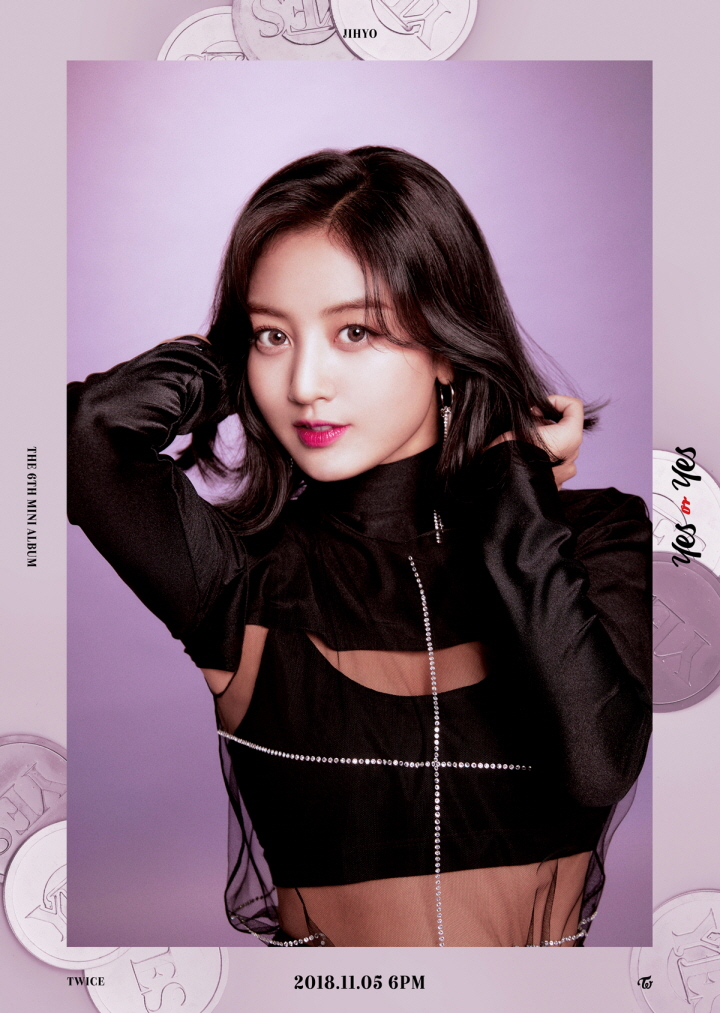 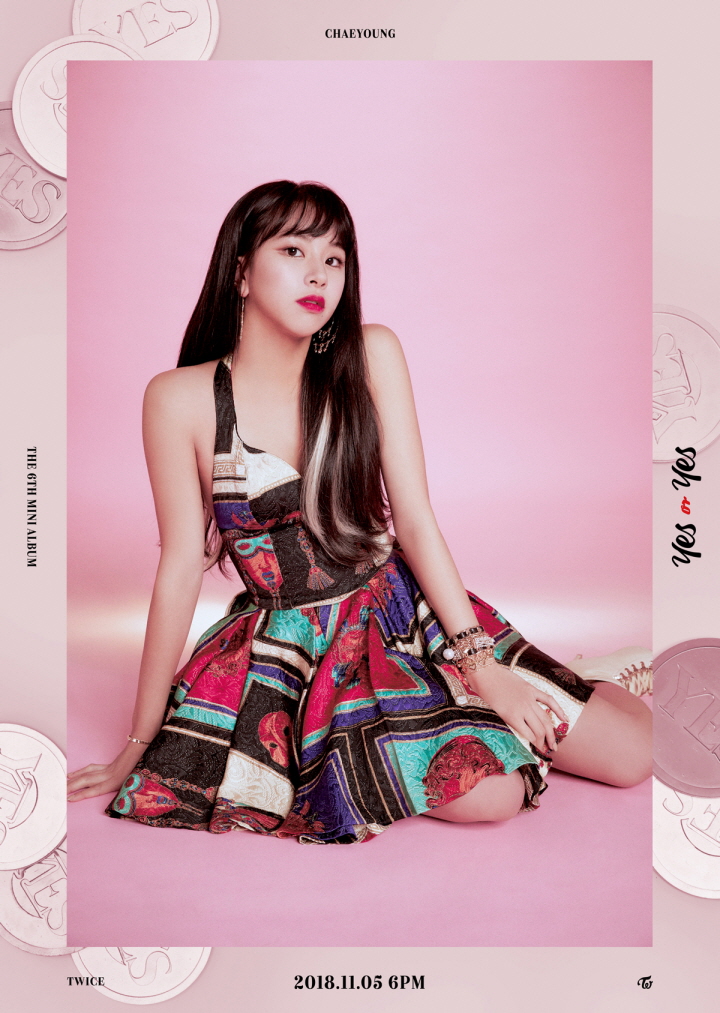 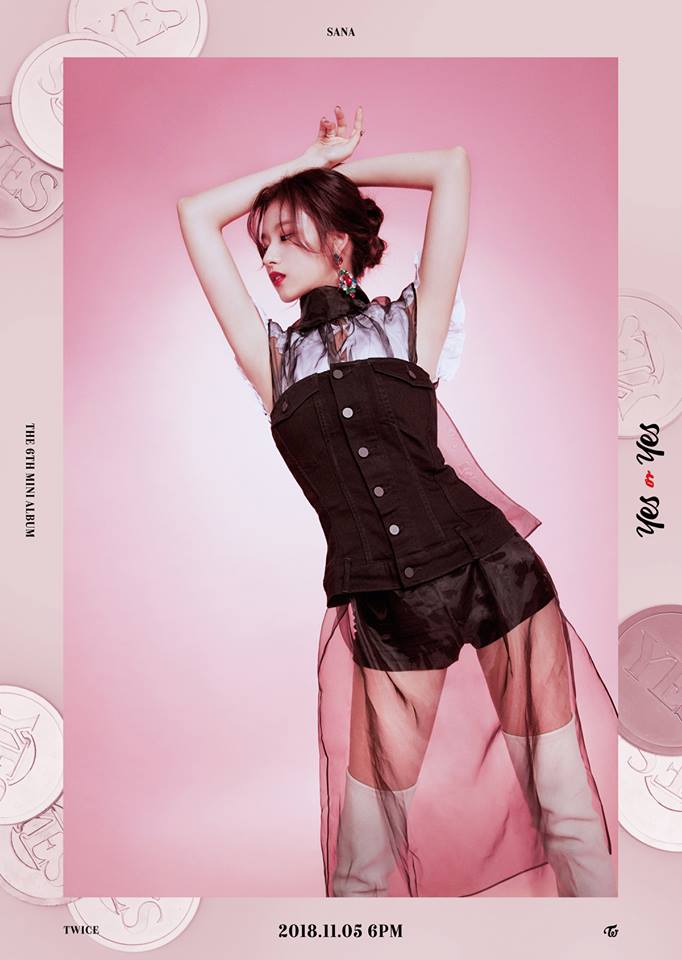 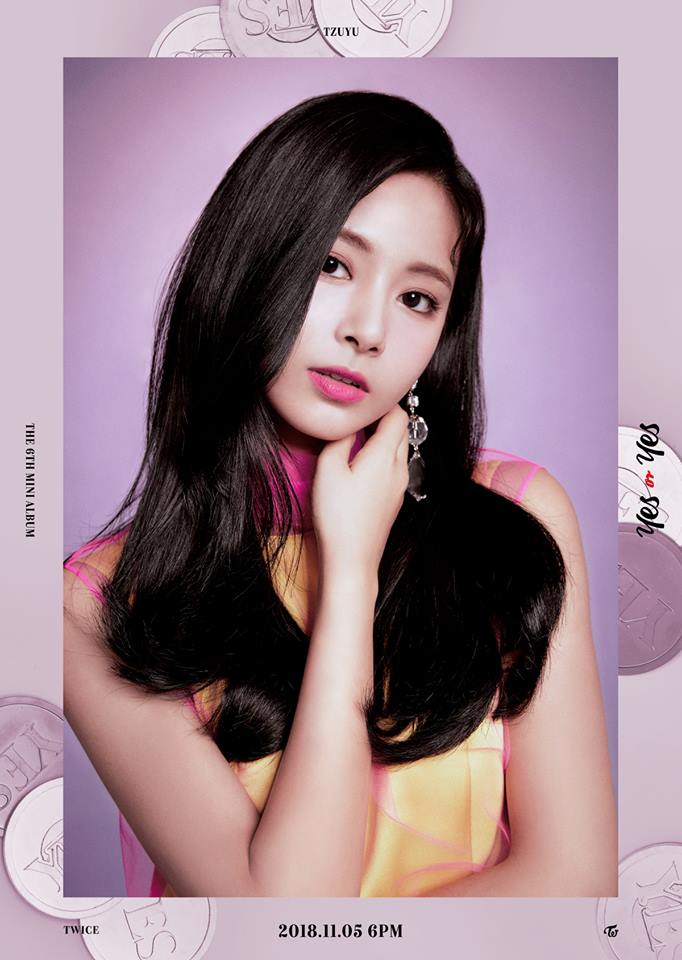 TWICE will release 6th mini album 'YES or YES' with the title track of the same name on November 5. The album will contain 7 tracks including 'SAY YOU LOVE ME', 'LALALA', 'YOUNG&WILD', 'SUNSET', 'AFTER MOON', and 'BDZ'.

In particular, 'LALALA', 'YOUNG&WILD' and 'SUNSET' have been written by Jeongyeon, Chaeyoung and Jihyo respectively. The last track 'BDZ', produced by JYP, was also the title track of TWICE's first full-length album in Japan, which was released in September.

On November 5, TWICE will hold a comeback showcase at the KBS Arena.