SHINee's Key will release his solo debut single 'Forever Yours' featuring Soyou on November 6. His first full-length album will follow in the same month. 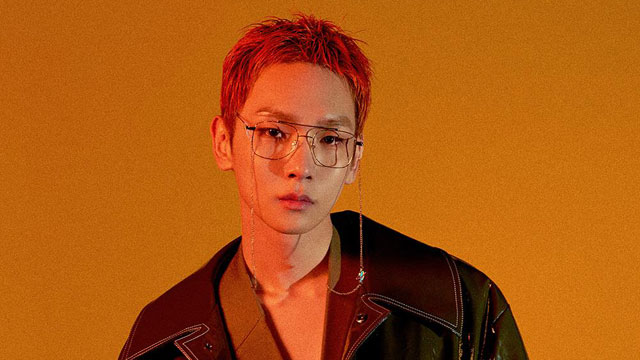 'Forever Yours' is an R&B pop song with fresh tropical house rhythms, and Soyou is featured in the song.

Key debuted as a member of SHINee in 2008, and he has been active as an actor in various musicals, dramas and film.