On October 31, SM Entertainment shared the photos of celebrities who attended the Halloween party, which is held every year. 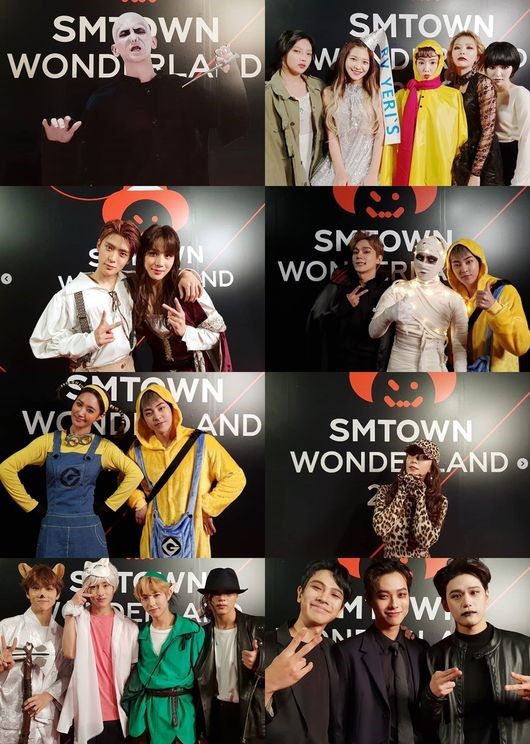 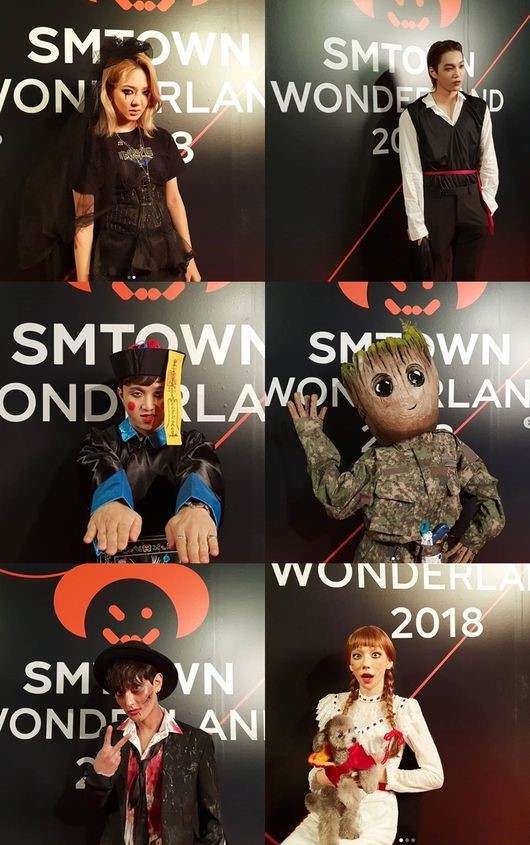 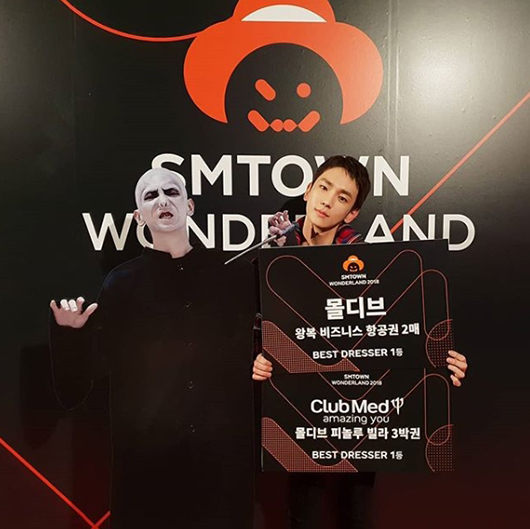 The "Best Dresser" of this year was SHINee's Key, who dressed up as Voldemort from Harry Potter. As a prize, he received 2 round-trip flight tickets to Maldives and hotel vouchers. Key had a schedule that day, so he sent a life-size standee of himself as Voldemort, proving his exceptional passion for the Halloween party. And he was still the winner of this year!