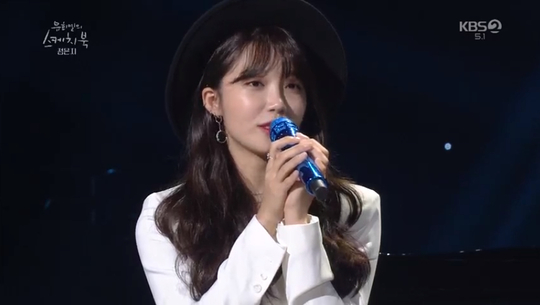 Apink's Eunji released her third solo mini album 'Hyehwa' on October 17. She participated in producing the whole album and proved her talent as a singer-songwriter. While explaining the title track 'Being There, she says, "A lot of people live with nostalgia. I wanted to relieve that nostalgia. The song asks how everyone I love is doing." 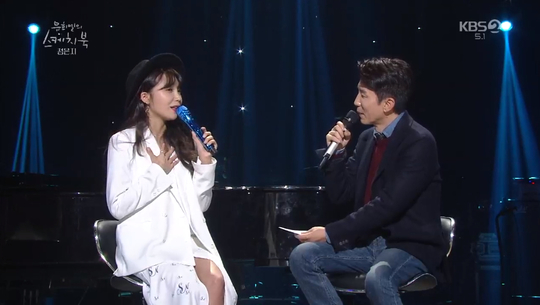 Yu Huiyeol asks her, "Wasn't it hard to produce the whole album on top of writing and composing the songs?"

Eun Ji says, "It was a marvelous experience. With Apink, since there's a producer, it feels like we're being led. But this time, I was at the head. I felt pressured because I was the responsible one. I think I know now why composers and producers grow thinner as the days go by."