On November 2, Universal Music announced that DEAN will release a new single album on November 8. 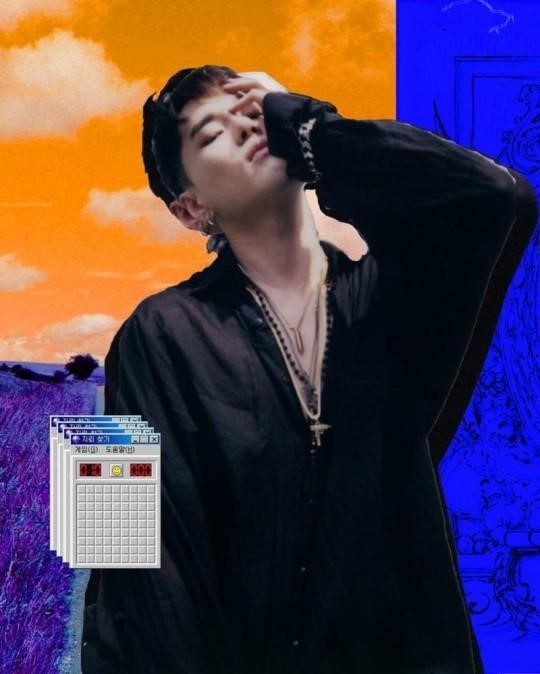 DEAN released 'Instagram' in December of last year and swept the real-time charts, and he is coming back for the first time in a year.

The K-Pop industry will be filled with big-time artists in November, including EXO, TWICE, Wanna One, BTOB, LOVELYZ, and K. will.