JYJ's XIA is discharged from military duty on November 5

On November 5, JYJ's XIA was discharged from his alternative military duty in the conscripted police force. 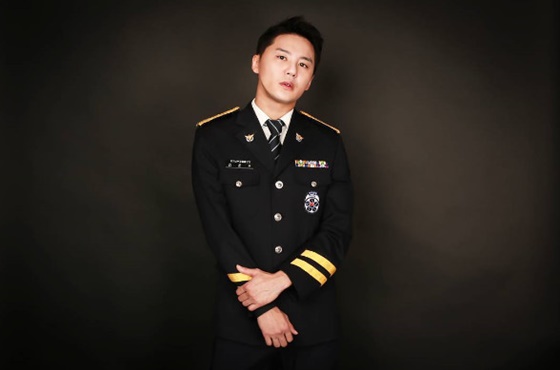 On the same day, he wrote on his Instagram, "I am sincerely grateful to the fans who have come early in the morning on my discharge date to see me. Thank you so much and I love you."

XIA enlisted in the army recruit training center on February 9 last year, and upon completing basic military training, he began serving his duty as a conscripted policeman. As of March 9, he was assigned to the special promotions unit of Gyeonggi Southern Provincial Police Agency.

On November 7, XIA will hold a fan signing event to meet his fans. Later, he will return with musical 'Elizabeth.'