Lee Jong Suk returns safely to Korea after being detained in Jakarta, Indonesia

On November 5, actor Lee Jong Suk revealed on his social media that he was being detained at the Jakarta airport after holding a fan meeting in Indonesia. He safely arrived at the Incheon International Airport the next morning. 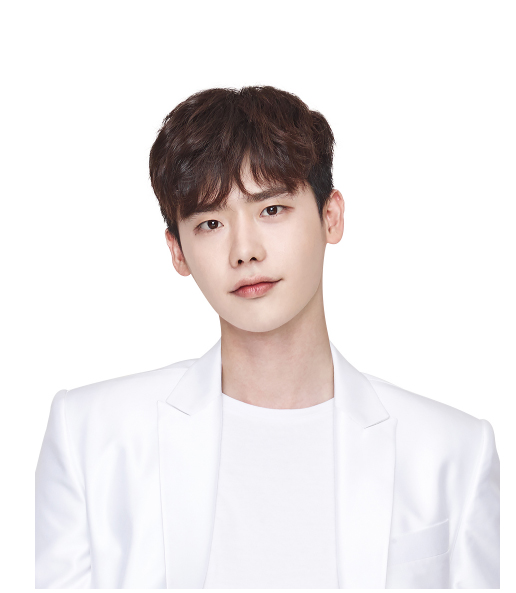 On November 6, Lee Jong Suk's agency A-MAN Project stated, "We have caused many people so much anxiety due to the delayed return to Korea. We were disconcerted as well because this has never happened before. The actor was very worried that he might impact the drama's schedule and was on the edge constantly. Luckily, he was able to leave the country with help from the Indonesian Embassy, so he is flying back to Korea right now."

The agency said, "We will take all further measures through a law firm. We apologize again for worrying you, and the company and the actor will work hard to return the interest and love that you have shown the actor."