MAMAMOO to come back with autumn vibes 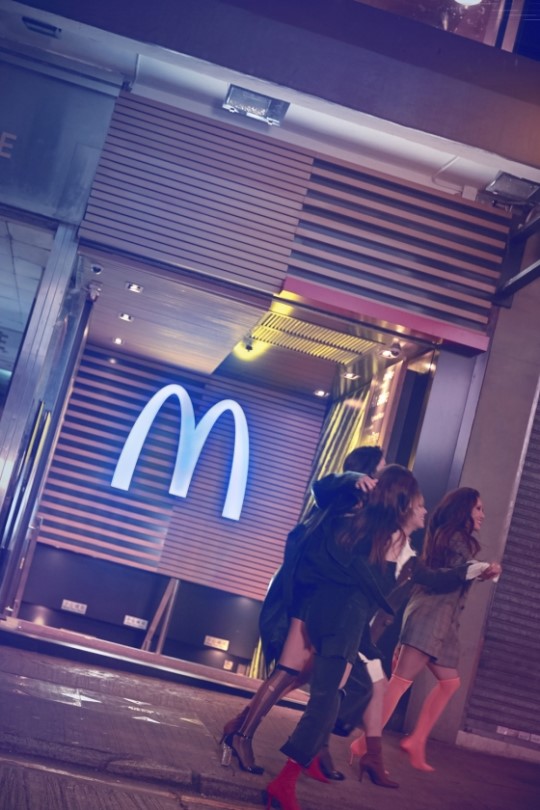 On November 8, RBW Entertainment announced that MAMAMOO will release its 8th mini album on November 29. The album corresponds to the fall season of the 'Four Season Four Color' project, and coupled with Solar's symbolic color blue, it captures the autumnal mood.

This is their first comeback in 4 months since 'Red Moon' was released in July.

MAMAMOO kicked off the 'Four Season Four Color' project in the beginning of this year. In the spring, they released 'Starry Night', and they promoted 'Egotistic' in the summer.