The London East Asia Film Festival (LEAFF) launched in 2016 and held its third edition in the beginning of this month. 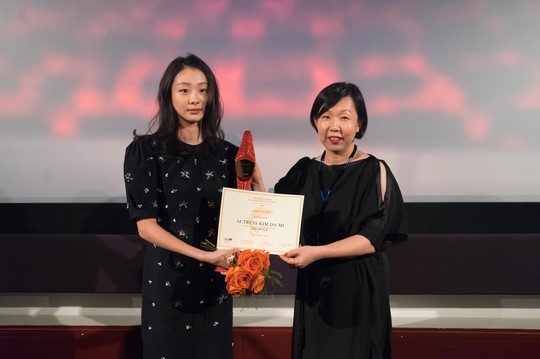 Korean actress Kim Da Mi received the Rising Star Award, which is presented to the best new actors and actresses, for her role in 'The Witch Part 1: The Subversion.'

Upon receiving the award, Kim Da Mi said in a nervous voice, "Thank you so much for inviting me to the film festival. There was a Guest Visit for 'The Witch' yesterday, and I was happy because I felt that 'The Witch' was being loved even in London. I hope to visit here in the future for various works. Thank you." 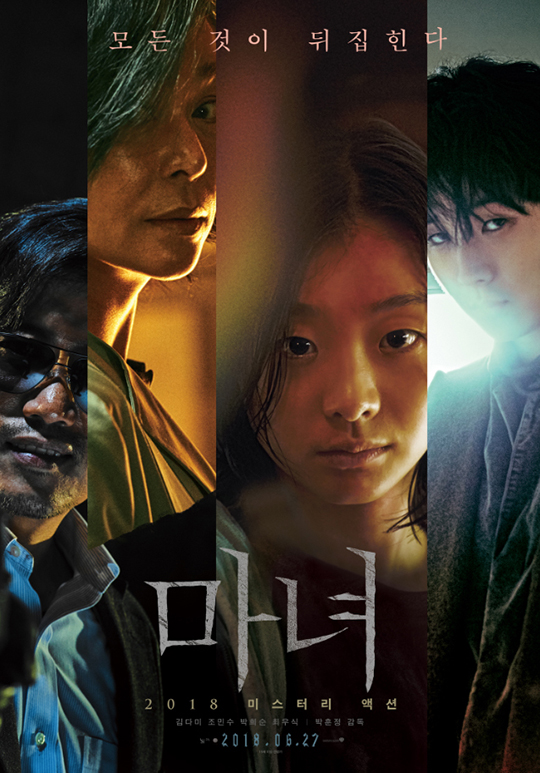 'The Witch Part 1: The Subversion' was showed during the newly introduced 'Horror Special' section of the LEAFF. Kim Da Mi and the film's director Park Hoon-jung participated in the Guest Visit and interacted with the audience, drawing a fervent response from them.