Model and tattooist Marley Hong, known as Kim Wooyoung in Korea, passed away in a motorcycle accident on November 5. It has been known that he got into an accident on Mapo Bridge while riding his motorcycle. 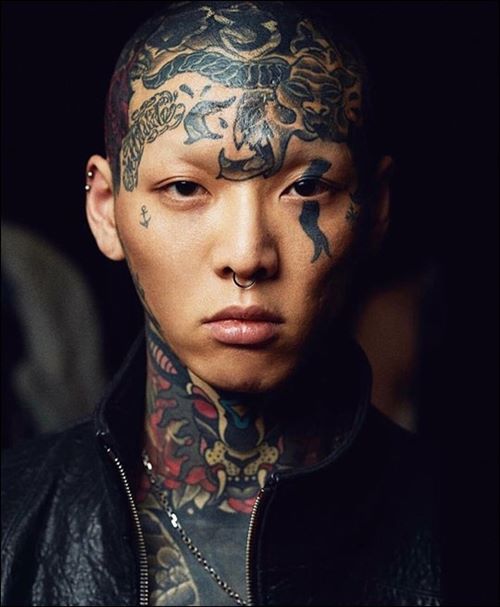 Immediately after his passing, his friend Supreme Boi posted an obituary on his social media. He wrote, "My beloved brother and friend Kim Wooyoung passed away on November 5 in an accident. Although nothing has been decided regarding the funeral home, funeral procession and the burial plot, I am delivering the news in advance for those who will be coming from far. Since he was a guy who liked hanging out with people, it will be appreciated if those who know Wooyoung would come and stay with him."

Later, the funeral was prepared in Gwangju, and his coffin was carried out of the house at 12:30 pm on November 8. 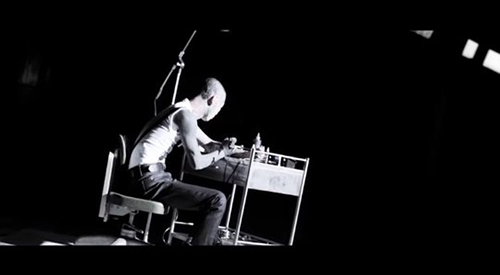 The late model was born in 1992, and he worked as a freelance model and tattooist. Last year, Kim Wooyoung made his name known to K-Pop fans by starring in the music video of BTS' RM and American rapper Wale's collaboration track 'Change.' He was known for having tattoos all over his body, including his face.