BTS was scheduled to appear on TV Asahi's music program 'Music Station' in the afternoon of November 9. 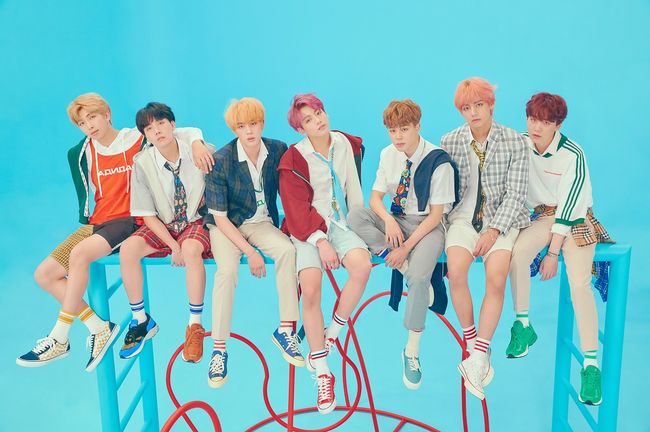 However, the group canceled their scheduled flight to Japan 2 hours before the flight on November 8.

On November 8, BTS' official Japanese website posted an announcement saying, "BTS was scheduled to appear on 'Music Station' on November 9, but the appearance has been postponed. We apologize to the fans who were waiting for it. We will meet the fans through better music and performances in the future."

On the same day, TV Asahi made an official statement on their website saying, "There was a controversy over the design of a T-shirt worn by one of the members, and we discussed it with the agency and asked the intention, but ultimately the appearance has been postponed."

On October 26, a media outlet in Japan called it "lack of common sense" and raised a question, and far-right-wing organizations in Japan complained against the group's appearance on the program.

Meanwhile, BTS is scheduled to hold a dome tour in Japan starting on November 13.