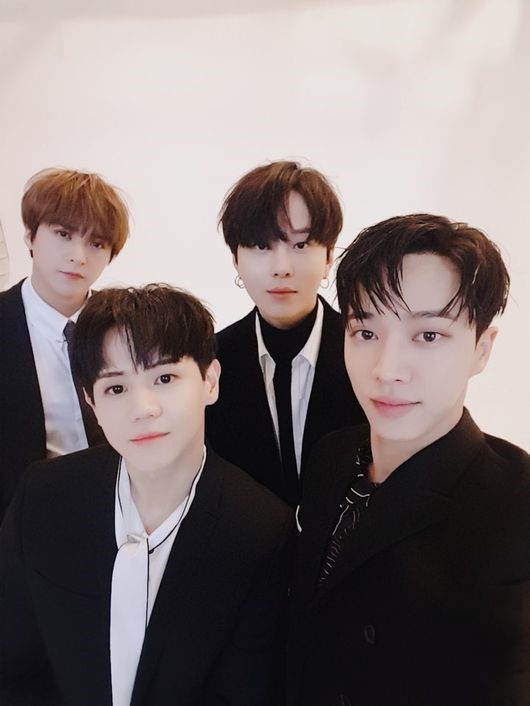 The last guest is HIGHLIGHT. They reveal that 'Sketchbook' will be their last appearance on television before their military enlistment. The first runner was Yoon Dujun, who joined the army this year. The rest of the members will all have started their military service by next year.

HIGHLIGHT's members, who have shared all the joys and sorrows with each other for the past 9 years, talk about the moments that they felt the most grateful to each other as well as the hardest moments.

They imagine the day that all the members will have completed their military duty and they'll be reunited as a whole group. They discuss what they'd like to do when such time comes. The theme of this week's episode is 'how to maintain friendship with a friend,' and HIGHTLIGHT's members share their own theory of friendship.

They say their final goodbye to the fans: "We used to be BEAST, and now we are a group called HIGHLIGHT. We will surely come back, so please be well."

HIGHLIGHT performs 'Plz Don't Be Sad', which was the first song they released after changing the group name, in addition to the recently released ballad song 'Take Care.'

Don't miss your last chance to see HIGHLIGHT on TV before their military service!