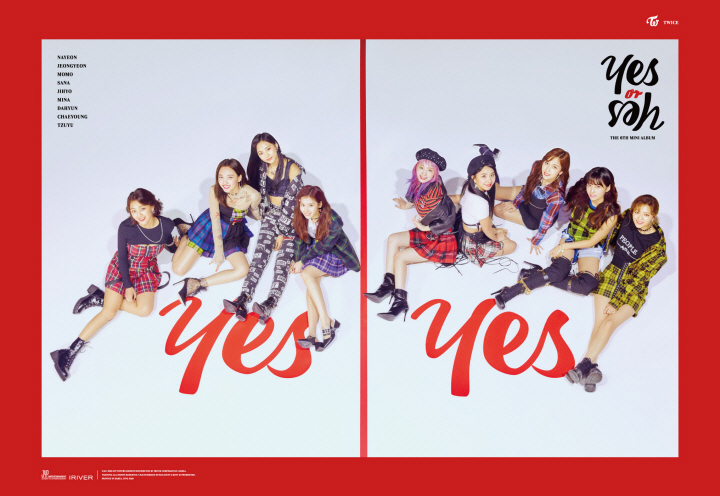 All of the tracks in 'Yes or Yes' are in Korean, not Japanese. This is the first time that TWICE has ranked no.1 with a Korean album released in Japan.

Meanwhile, TWICE will appear on Japan's New Year's Eve television special Kōhaku Uta Gassen. TWICE is the first K-pop girl group to appear on this show for 2 years in a row. 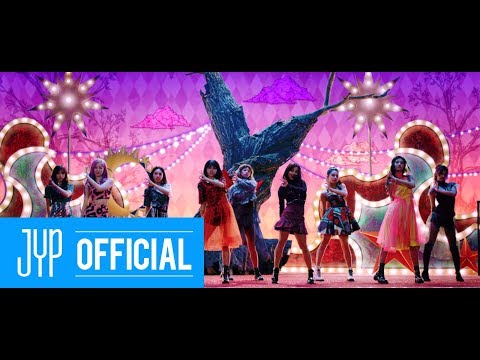