Wanna One talks about "bittersweet" disbandment, regrets and goals

Wanna One, facing their imminent disbandment, released their first and last full-length album '1¹¹=1(POWER OF DESTINY)' on November 19. 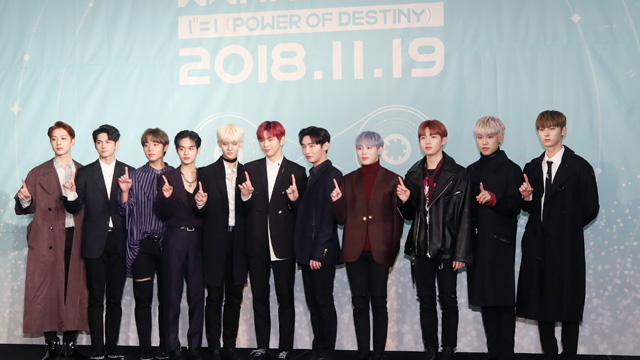 Wanna One was created through Mnet's 'Produce 101' Season 2, and the group was originally scheduled to disband on December 31 of this year. CJ ENM, Swing Entertainment and each member's agencies are discussing a plan to extend the group's promotions facing the year-end award ceremonies and concerts in the beginning of next year.

The press conference to showcase their new album was held today. When the members were asked about the possibility of an extension, they seemed to save their breath. Lee Dae Hwi said, "Since we just came back, it's too early to discuss the end. I think it's too early to talk about the end, as we are focusing on each day right now. Nothing has been discussed in detail, and I think we will talk about it once we finish promoting the album."

When asked if there were any discussions among the members, Ha Sung Woon said, "We haven't talked about it amongst ourselves. We only worked hard on the album."

Wanna One's members shared their thoughts on their experience during the past year.

Park Ji Hoon said, "We received so much love so suddenly, so there was a lot of confusion as well as happiness. But we were still able to come to where we are now thanks to the people who trusted us and supported us."

Kang Daniel said, "We wanted show good performances to the Wannables while we trust each other and rely on each other. It was an honor to be on the same stage with great seniors like EXO and BTS and be able to listen to their music on site. It's bittersweet. It's a tough thing to talk about. I have mixed feelings about it. It might feel good or sad."

Kim Jae Hwan said, "We went through many challenges as Wanna One. Personally, I don't have regrets. I was happy on stage, and I'm only thankful that I got the chance to be on those stages."

Ong Seong Wu said, "It's sad that we didn't get to hold a concert at the Olympic gymnasium."

Ha Sung Woon showed his affection for the members saying, "I'm proud of them for coming this far, and thank you for being by my side."

When asked how they'd like to be remembered after Wanna One's disbandment, they were lost for words for a while.

Yoon Ji Sung said, "Many people have been calling Wanna One 'youth.' I hope Wanna One will be remembered as a really nice youth."

Kang Daniel said, "I have a dream. I might now achieve it in short-term, but it's my goal to be remember by many people."

Watch the music video for the title track 'Spring Breeze': 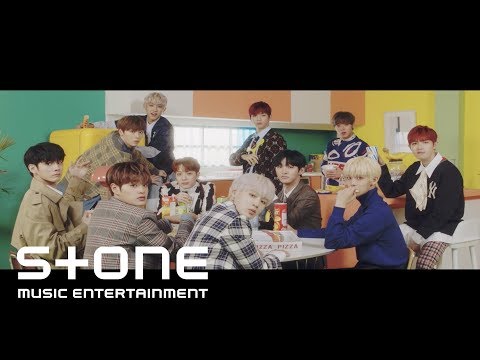