ASTRO's Cha Eun-Woo will appear in the music video for the title track of Urban Zakapa's new album '05.' 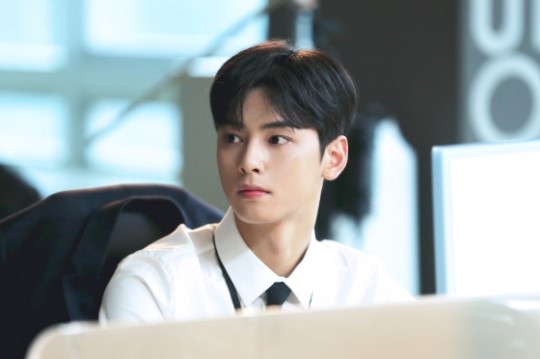 MAKEUS Entertainment stated, "As it is the first full-length album in 4 years, the music videos for each of the double title tracks will be made and released."