While GFRIEND's Yuju has been unseen during GFRIEND's official schedule for about a month, the agency stated that she will be joining the group soon. 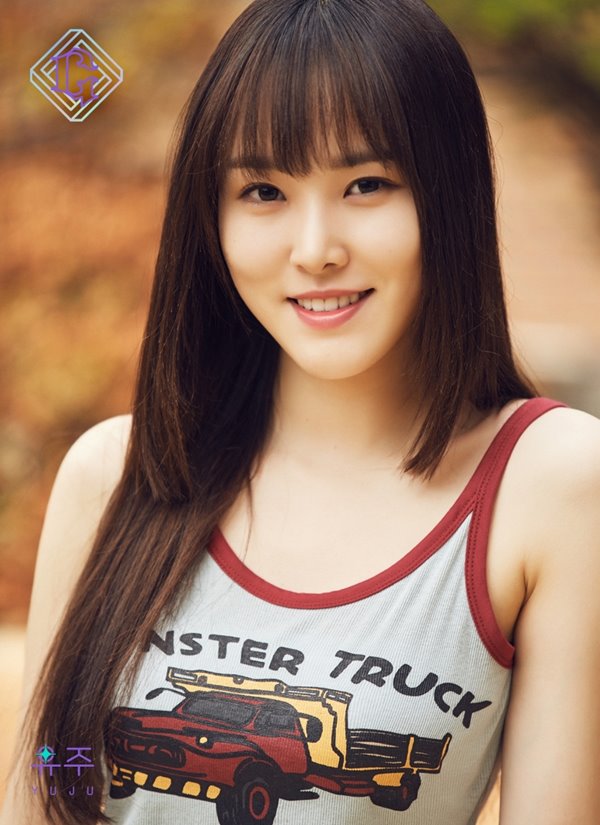 On November 22, Source Music stated, "Regarding the recent state, there is no problem concerning Yuju's safety, and she will resume her activities in December."

Previously, some fans have raised concern over Yuju because she did not participate in the concert in Busan on November 3 and the agency did not release any statement. At the concert, GFRIEND performed the re-recorded version of the song without Yuju's voice, and the choreography was modified as well.