INFINITE's L becomes a documentary photographer in 'Secrets of Wildlife'

In the new KBS program 'Secrets of Wildlife', stars become directors of a nature documentary and film the special story of the mysterious Mother Nature and the animals that live in it. 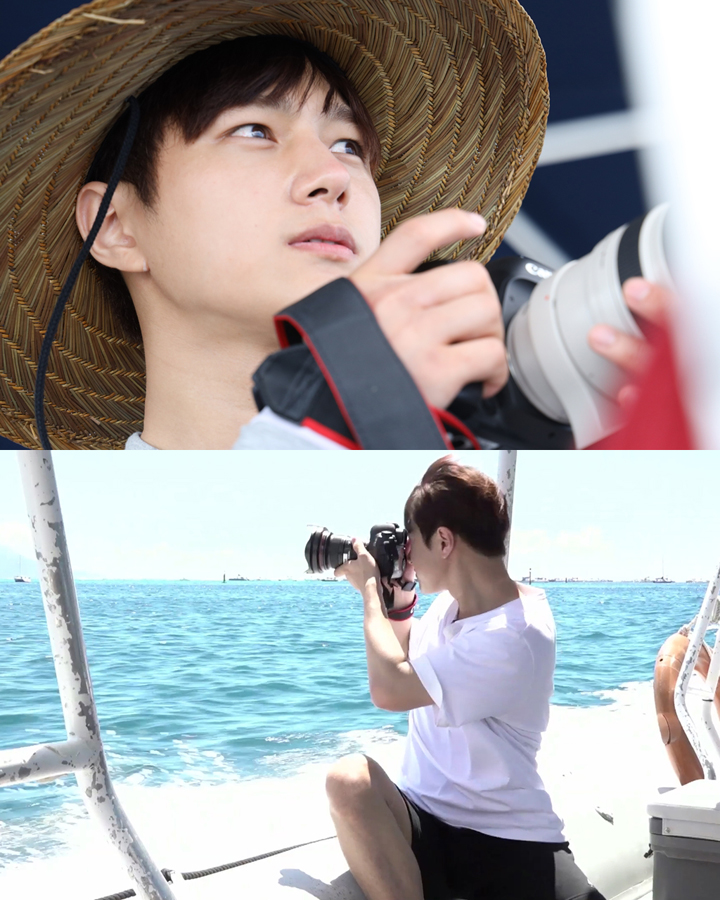 The first runners of the program are Lee Hanee, Park Jin Joo, and INFINITE's Sung Yeol and L.

Lee Hanee became the director, assisted by Park Jin Joo, Sung Yeol was in charge of dronography, and L was the photographer.

In September, the team set off on a journey to create a documentary about humpback whale, the last giant of the Earth and the guardian of the sea.

'Secrets of Wildlife' is L's first real variety program. He was already interested in protecting animals and had been volunteering for abandoned cats, so he was mesmerized by the program's intentions. He said, "I wanted to inform people about the mysteries of nature and environmental problems. I wanted to show the nature and animals to many people and picked up my camera to be of any help."

L was deeply moved by humpback whales and said,  "The more I did research on humpback whales, the more I wanted to meet them. It felt like they were different from other sea creatures, and I became curious. I thought I'd be so lucky if I can film humpback whales."

"I'll have to get the timing right once I spot the humpback while, and I'm worried and excited at the same time. I've shot many photos of people and daily life, but I've never shot on a rocky boat."

'Secrets of Wildlife' premieres on December 5 on KBS World.