TWICE to release special album at the end of the year

On November 26, JYP Entertainment revealed that TWICE will release a new album at the end of the year. The specific dates will be announced later. 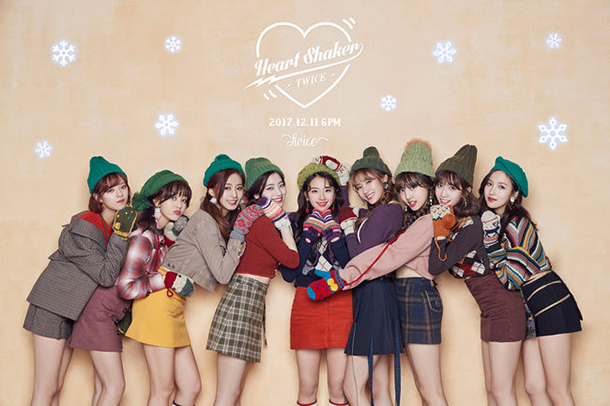 The upcoming album is a special album that is like a year-end present for the fans, so TWICE will not be promoting the album on television broadcasts.