Jiyeon has been taking a break for health reasons. 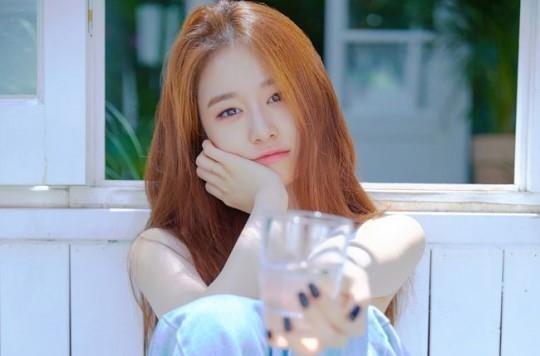 She postponed her fan meeting in Hong Kong which was scheduled in September. At the time, she said, "As it was my first solo fan meeting, I had been looking forward to it as much as the fans. But I had to postpone it due to my health, and I feel so sorry about it. I will focus on receiving treatment and return safe and sound."

According to Jiyeon's agency, she will launch a new digital single next month. The exact date has not been decided. As the new song is a present to the fans, she does not plan on promoting the song on television  broadcasts. She is also preparing her next album as well.