Rapper LOCO to enlist in February as conscripted police officer

LOCO will launch a new digital single prior to his enlistment. 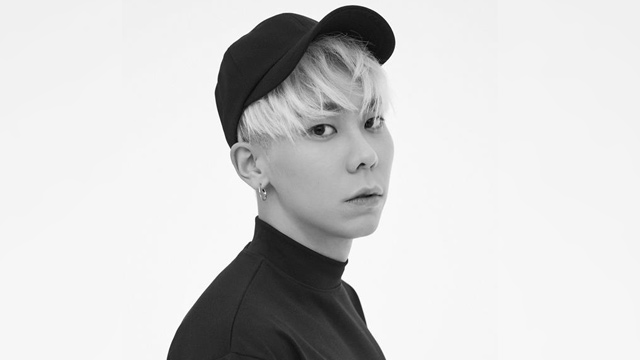 On November 26, AOMG announced that LOCO will release a new digital single produced by GRAY on November 28.

AOMG stated, "LOCO will leave the fans for a while to fulfill his military duty. Starting from the upcoming single, he will actively continue his musical work including concerts until his enlistment."

LOCO was the winner of 'SHOW ME THE MONEY' Season 1. Last year, he released full-length album 'Bleached' and mini album 'Summer Go Loco.' In August, he and EXO's Baekhyun collaborated on 'YOUNG.'