Ryeowook will return with a solo album for the first time in 3 years. 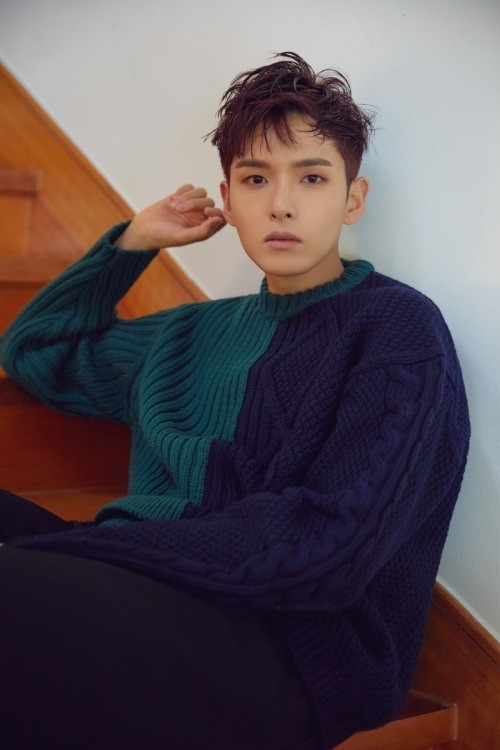 On December 10, Ryeowook's second mini album 'Drunk on love' will be unveiled. Prior to the album's release, 'One and Only', a track from the album, will be pre-released on November 28.

In addition, a special video to celebrate Ryeowook's return from the military as well as his solo comeback will be revealed on November 28 through YouTube's SM Town channel.