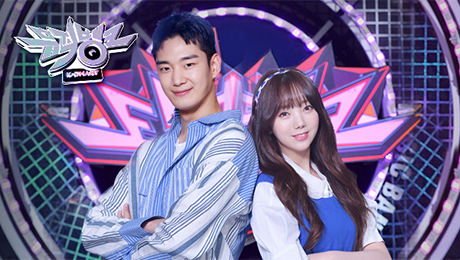 So many K-Pop stars and groups are making comebacks this season, and you will be able to see the comeback stages of Red Velvet, Wanna One, Key, Yubin, Lovelyz, and NU'EST W on this week's 'Music Bank.'

Red Velvet will reveal their comeback stage for the first time on 'Music Bank' and perform the title track 'RBB' as well as 'Butterflies.'

SHINee's Key, who has made a solo debut, will show his comeback stage for the first time as well. He will perform 'One of Those Nights' and 'Good Good.'

NU'EST W released new album 'WAKE,N' on November 26. They will perform 'HELP ME' for the first time on 'Music Bank'!

Wanna One released their last album '1¹¹=1 (POWER OF DESTINY)' on November 19 and will be making a comeback stage tonight.

Lovelyz launched 5th mini album 'SANCTUARY' on November 26. They will perform the title track, 'Lost N Found', and 'LIKE U.'

Wonder Girls' Yubin has also made a solo comeback. She will kick off her promotions tonight by performing her new song 'Thank U Soooo Much' on 'Music Bank.'

In addition, Mickey Mouse, who is currently visiting Korea, has prepared a special joint performance with WJSN. 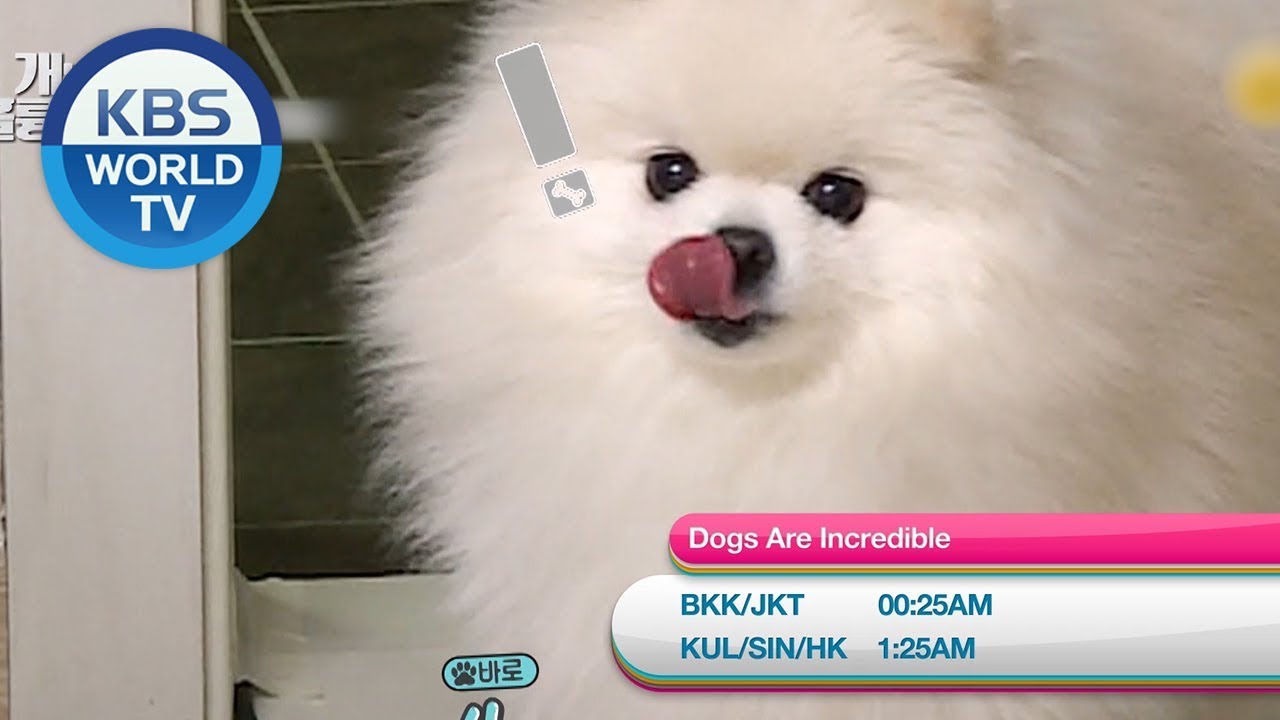