On December 4, Block B's agency Seven Seasons stated, "Jaehyo will enter the recruit training center on Thursday, December 20 to fulfill his military duty. After receiving basic military training, he will serve alternative duty for 2 years as a public service worker." 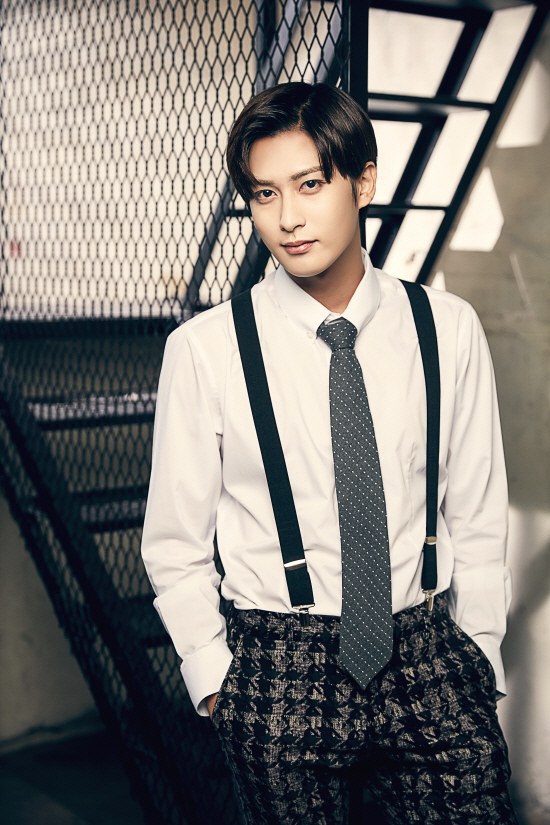 Jaehyo was evaluated to serve alternative duty due to health reasons. The agency said, "He will fulfill his duty earnestly. As he wanted to enlist quietly, there will not be any official events. We ask for warm support for our artist Jaehyo, who will fulfill his duty of national defense and return as a more mature person."

Meanwhile, Jaehyo recently delivered the news of contract renewal with Seven Seasons. Also, he has been hosting the charity photo exhibition 'momento' from November 28 until December 19.