LABOUM to come back on 'Music Bank'

On December 5, LABOUM held a fan showcase for their 6th single album 'I'M YOURS', where they performed the title track 'Turn It On' in addition to other tracks. 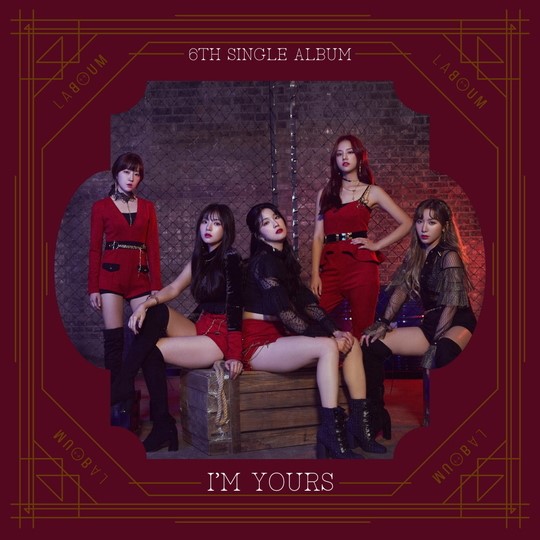 'Turn It On' features simple yet powerful Latin-style sounds at medium tempo, unlike their previous songs. They will show off a more mature and seductive vibe through the new song. 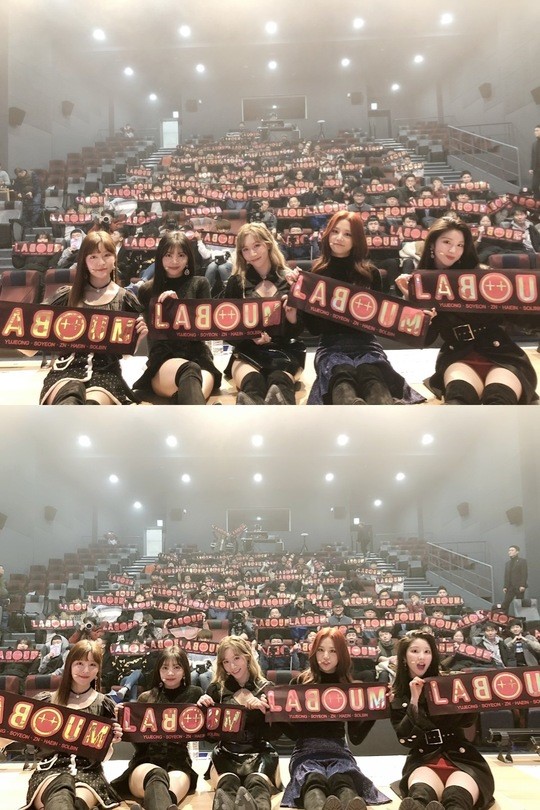 LABOUM will perform their new song for the first time on television on KBS 'Music Bank' on December 7.