On December 7, Fantagio Music revealed the teaser image for 'All I Want', which is the 12th song of the company's project 'FM201.8'. 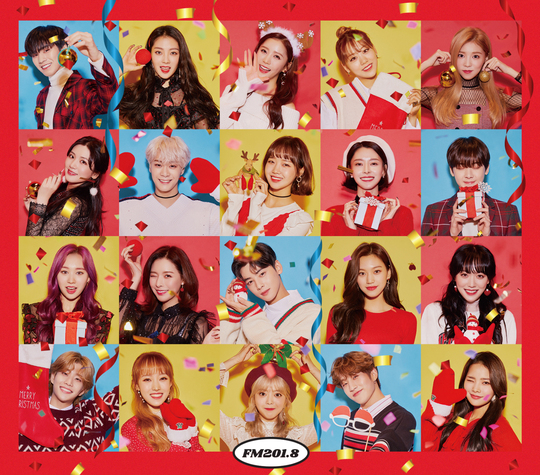 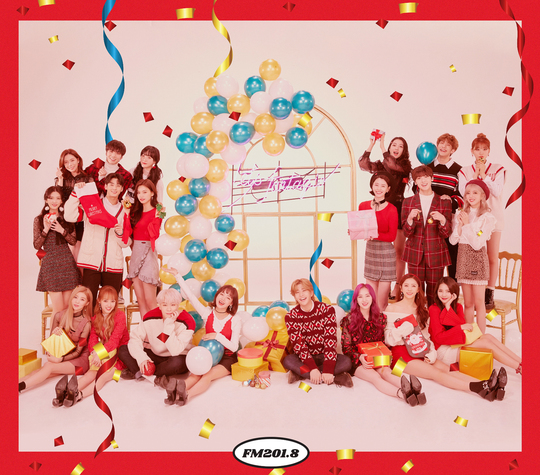 All of Fantagio's artists participated in recording the song, including HELLOVENUS, ASTRO and Weki Meki. It's the first time for the three groups to collaborate.

Since January of this year, Fantagio Music has been releasing songs every month through the project 'FM201.8.'