Wanna One & MAMAMOO to collaborate in '2018 MAMA in Japan' 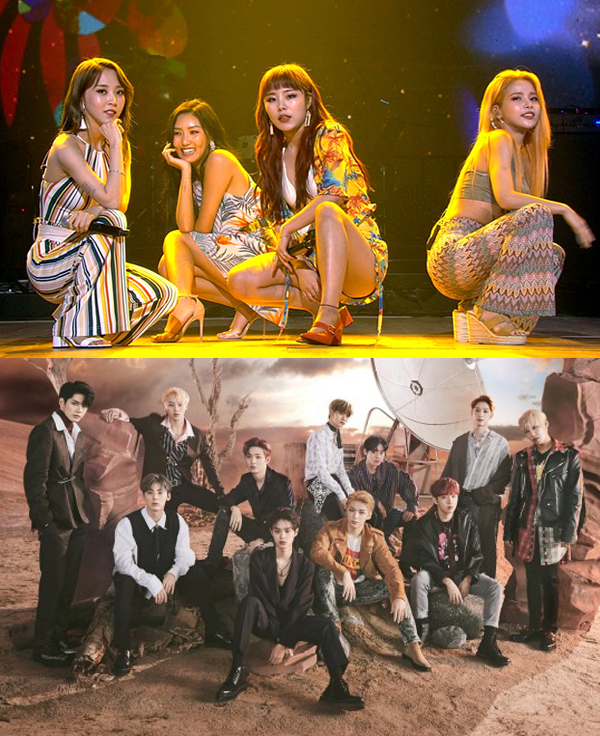 At the upcoming '2018 MAMA in JAPAN', TWICE, Wanna One, MAMAMOO, MONSTA X, and IZ*ONE will bring collaboration performances of the songs that won the grand award at the MAMA for the past 10 years.