Chung Ha to come back on January 2 with new album

On December 12, MNH Entertainment announced that Chung Ha will release a new album on January 2 of next year. 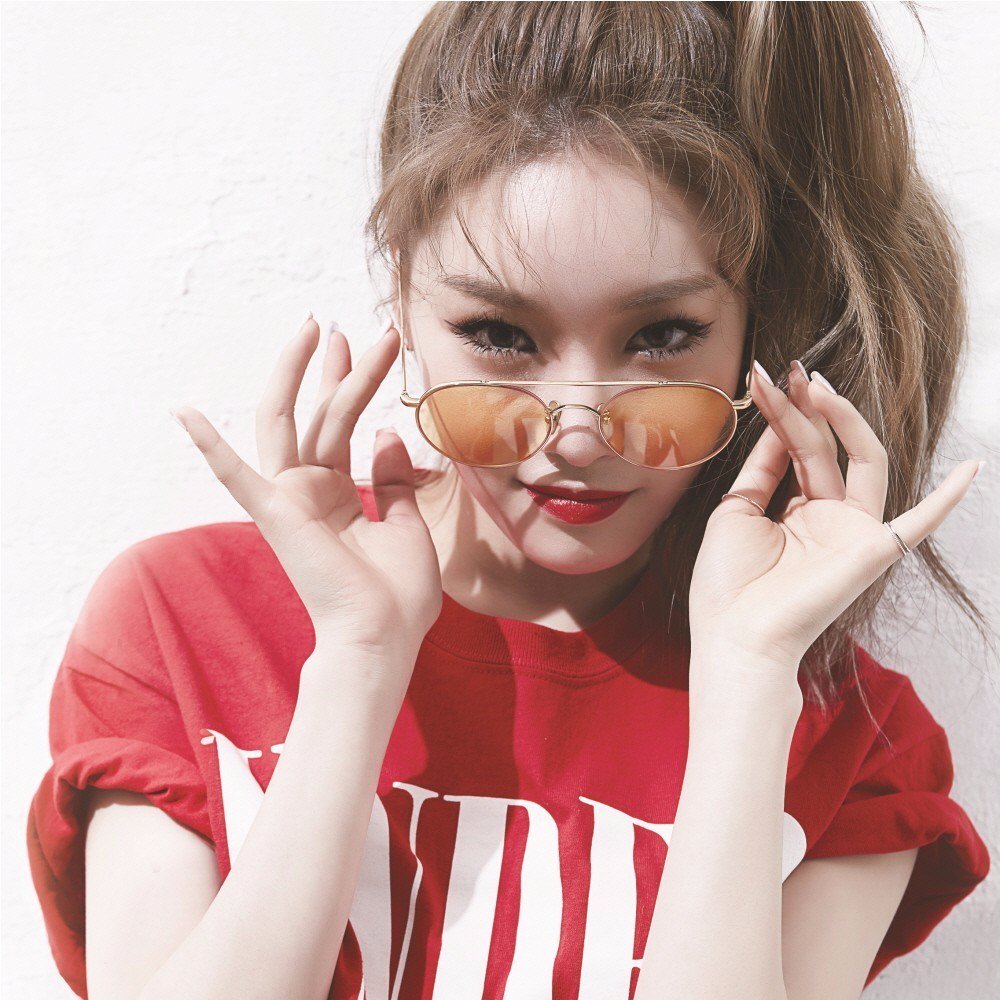 It is Chung Ha's first album release in 6 months since 'Blooming Blue' was released in July.

The agency stated, "This album will be more focused on Chung Ha, giving a different vibe from that of the previous albums. We ask for lots of support for Chung Ha, who will return with a higher quality album."

Chung Ha made her official debut as a solo artist in the summer last year. She recorded 3 consecutive hits with 'Why Don't You Know', 'Roller Coaster', and 'Love U.'