Park Shin Yang is passed out on the street in 'My Lawyer, Mr. Joe 2'?

The first still shots of upcoming drama 'My Lawyer, Mr. Joe 2' have been released.

Here is a brief introduction to the drama: Joe Deulho used to be a star prosecutor but ended up losing everything because he could not ignore the corruption at his workplace. Instead of giving up, he rebuilt his life by becoming a lawyer who fights for the poor. Whereas in the previous season, the street lawyer Mr. Joe defended ordinary citizens and gave us a gratifying satisfaction. In the new season, he will fight against the omnipotent evil that rules the roost in Korea. 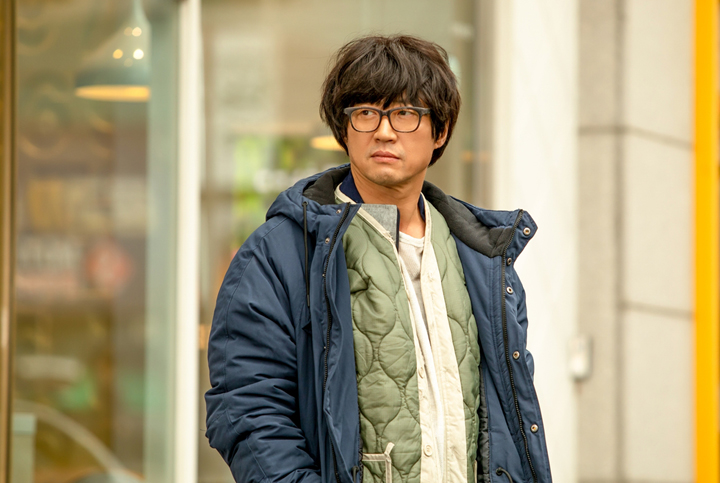 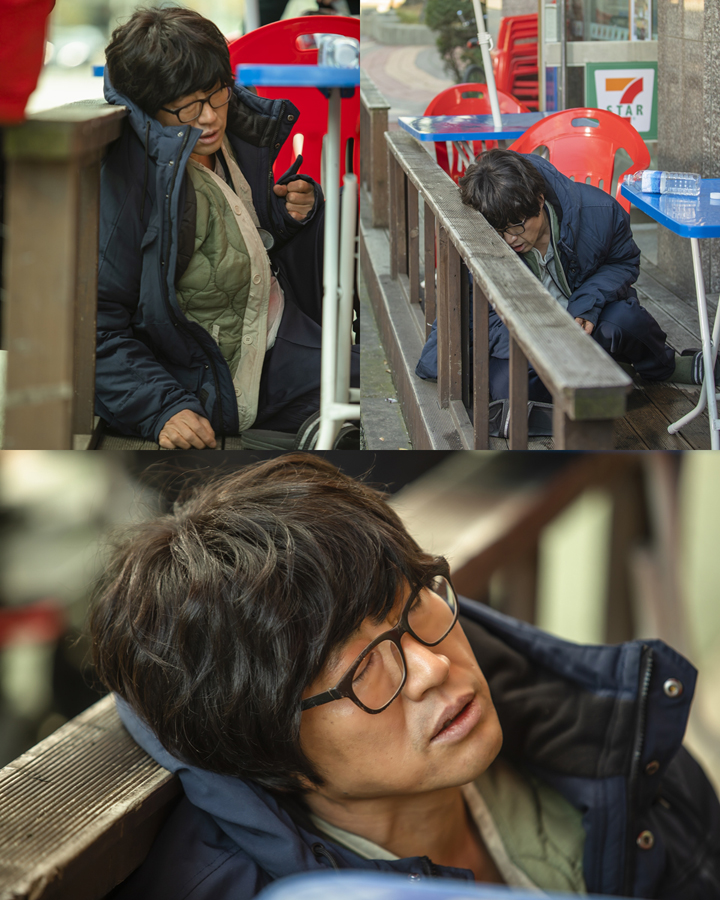 In the still shots, Joe Deulho's appearance is a bit shocking. It looks like hasn't taken a shower for weeks, judging from his messy hair and clothes. In other photos, he has fallen to the ground and suffers from hyperventilation. He is barely managing to stay conscious. There must have been a serious change in his life. What happened to our hero?

Joe Deulho will be reborn as an even more attractive and deeper character in season 2, while still possessing the charisma and energy from season 1. Moreover, he will face the biggest rival of his life in the new season. 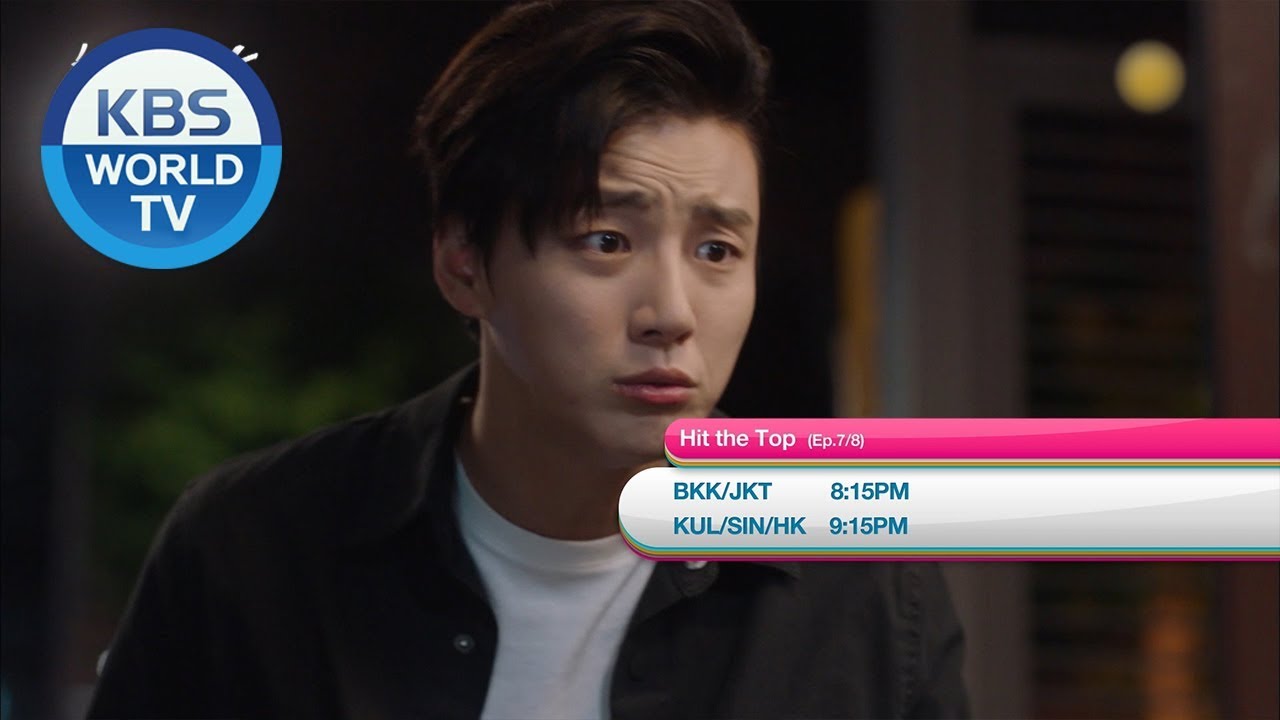