Jung Hae In, Yu Jaesuk, FTISLAND, AOA, SF9 in one song? FNC to release 'It's Christmas'

It's Christmas season, and FNC Entertainment is bringing a winter season song on December 17. 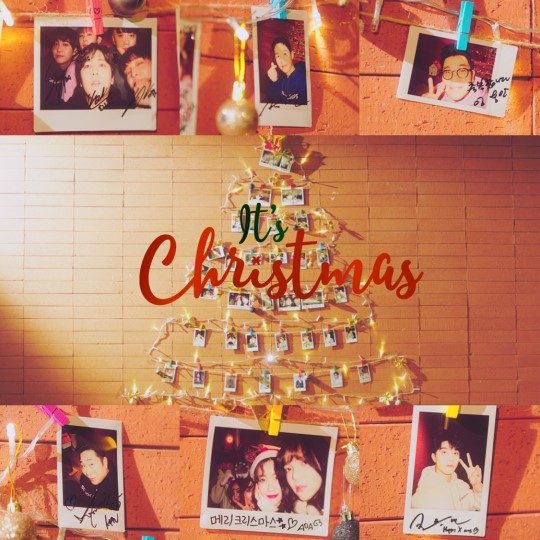 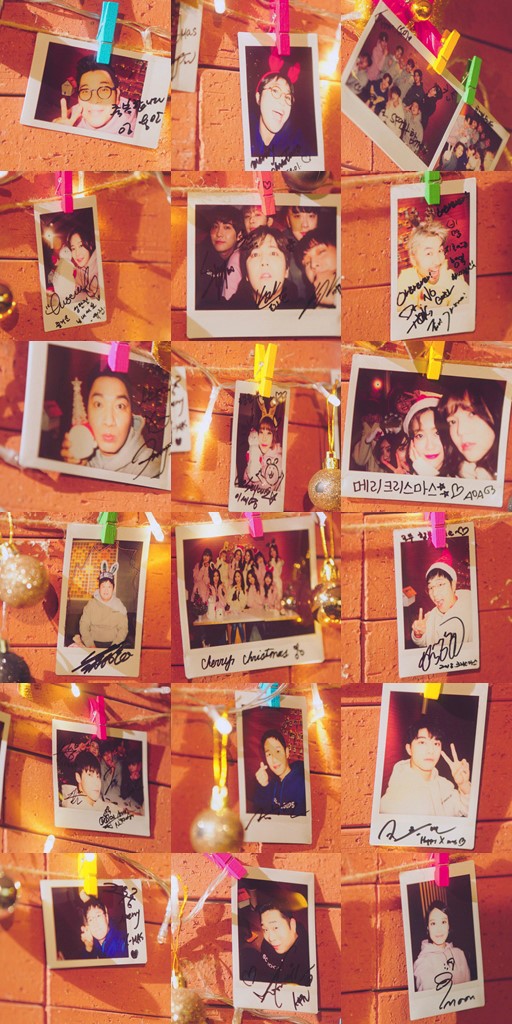 On December 12, FNC revealed the teaser, which shows a photo tree with pictures of FNC artists hanging on it. The song has a very meaningful cause, as all of the profits from the song will be donated for building schools for children in the Third World countries.

'It's Christmas' and its music video will be released on December 17.