On December 13, British newspaper The Guardian published an article titled 'The 30 best boyband members – ranked!', which reveals the top 30 former or current boyband members. Among the top 30 artists, BIGBANG's G-DRAGON and BTS' Jimin were ranked 11th and 17th, respectively. 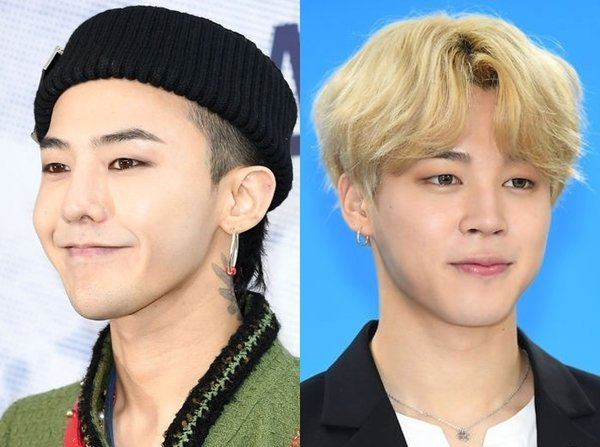 The Guardians described G-DRAGON as "the king of K-pop" who "ushered in the era of the modern, multi-disciplinary Korean pop star." The newspaper wrote, "A singer-songwriter, rapper, producer, entrepreneur and fashion icon (he once appeared on the cover of Italian Vogue), G-Dragon brought an alluring androgyny and edge to the band. He is currently halfway through his mandatory military service."

About Jimin, The Guardian explained that Jimin is "in the middle of all the robotic choreography" of BTS. Also, mentioning his accidental showoff of his abs while he was performing 'Serendipity' during the recent London arena show, The Guardian wrote that he reminds of the "old school boyband sex appeal."

G-DRAGON and Jimin are the only Asian singers included in the top 30. The top 3 are: Michael Jackson, Robbie Williams, and Justin Timberlake.