Wanna One to disband on December 31 without extension

Wanna One's contract will be terminated on December 31, and the group will wrap up with a concert in January. 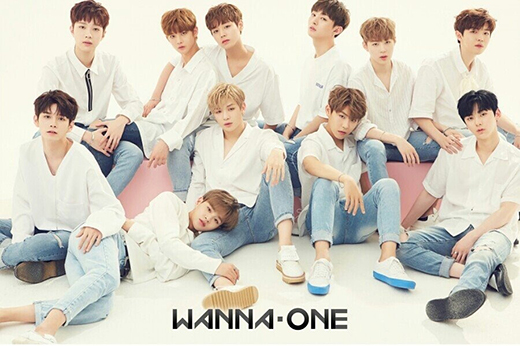 On December 18, Swing Entertainment announced that Wanna One's contract will be terminated on December 31 as it was scheduled. Although the contract ends on the 31st, Wanna One's official activities will continue until January.

Not only Wanna One will attend end-of-the-year awards ceremonies, but they will also spend time with the fans at the concert in January, which will be their last official schedule.

Wanna One was created through Mnet's survival program 'PRODUCE 101 Season 2'.

Swing Entertainment stated, "We are grateful to the 11 members of Wanna One who have done well for the past year and a half, and we wish them well in their new start and future activities. We'd like to deeply thank the fans for loving Wanna One, and please support and bless Wanna One members' future."