WJSN to come back in January, along with Apink, GFRIEND, and Chung Ha

Girl group WJSN will be joining the star-studded lineup of artists who are coming back in January of 2019. 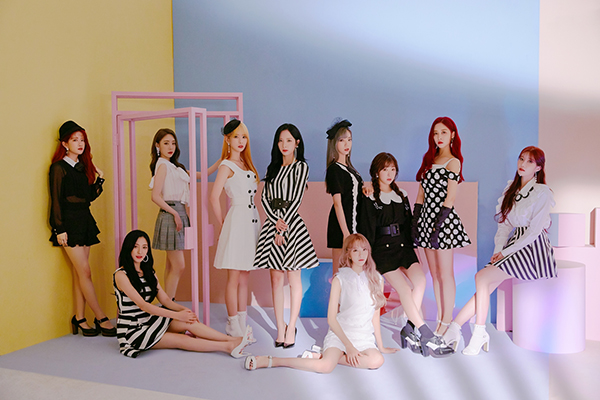 According to Starship Entertainment, the exact date of comeback is under discussion.

This will be WJSN's first comeback in 4 months since they promoted 'Save Me, Save You' from their 5th mini album, with which WJSN won their first no.1 on music broadcast for the first time since their debut.

So far, Apink, Chung Ha, GFRIEND, and now WJSN, have announced their comeback in January.