N.Flying's Kwon Kwang Jin is kicked out after rumors of dating & harassing a fan

While N.Flying's member Kwon Kwang Jin was caught up in a rumor that he dated a fan and sexually harassed her, FNC Entertainment released an official statement regarding the issue. 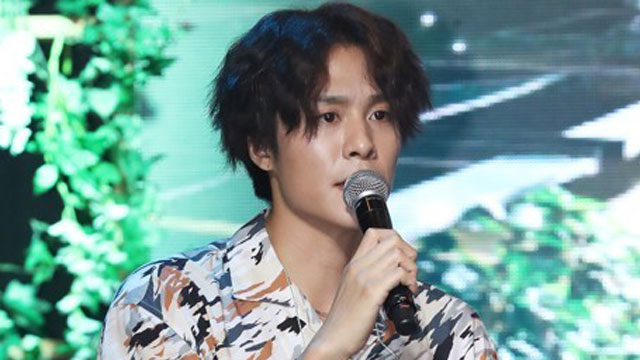 On December 19, FNC stated, "Regarding the issues raised about Kwong Kwang Jin online, we have checked with Kwon Kwang Jin himself and learned that the rumors of dating and sexually harassing a fan are not true."

"Even though it was a way of expressing his gratefulness to the fan, regardless of the reason, it is true that he personally interacted with the fan outside of his official schedule. As it is not an appropriate behavior for a member, we have decided to remove him from the team. Until clear facts are revealed, Kwon Kwang Jin will halt all activities and take time to reflect on himself."

"Also, regarding the posts online about Kwon Kwang Jin, we will check the facts, and if they are revealed to be false, we will take strong measures."

"The status of the remaining members of N.Flying will be unchanged, and we promise to be more mature and bring good music to you in the future."