ASTRO is preparing to come back in January

On December 20, Fantagio stated that ASTRO is preparing to comeback in January of next year. 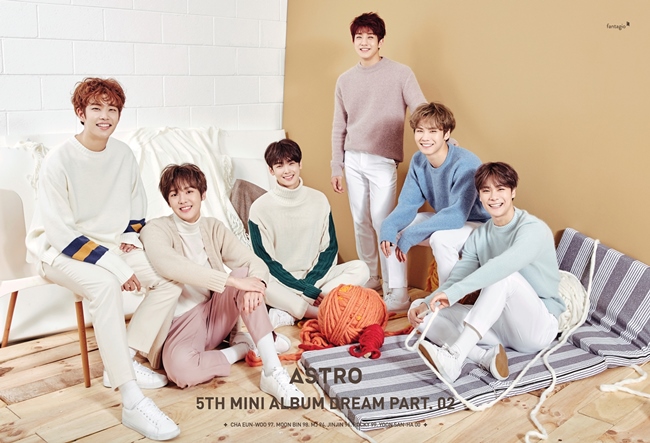 If ASTRO comes back in January, this will be their first comeback in a year and 2 months since the last album 'Dream Part.02'. They did release special album 'Rise Up' in July but did not have a separate promotion for it.

As the individual members are active in various fields such as entertainment, drama and music, ASTRO's comeback as a whole group is worth the wait.

Meanwhile, ASTRO will hold their second solo concert 'The Second ASTROAD to Seoul' at KBS Arena Hall on December 22 and 23.