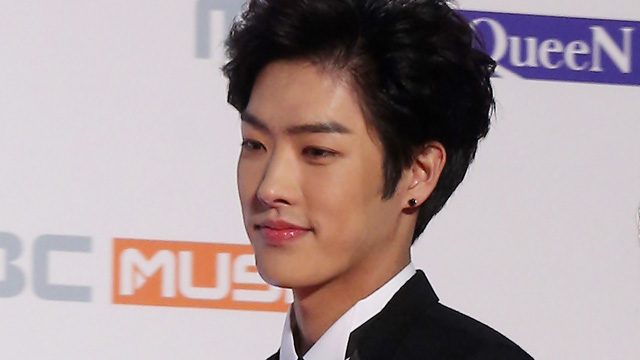 The agency stated, "Takuya graduated from CROSS GENE on December 10. Including the training period, he has been a member of CROSS GENE for 7 years, but with the termination of the contract, Takuya will be walking a separate path from CROSS GENE."

"CROSS GENE's remaining 4 members will actively continue their promotions as CROSS GENE as well as individually next year."

CROSS GENE's members said, "We have been working hard until now with feelings of insecurity. Nonetheless, we have been able to keep going thanks to your warm support. As long as we have the fans who cheer for us, we don't want to end CROSS GENE."

They continued, "It's sad to part ways with Takuya after 7 years, but we want to support Takuya who decided to go on a new path. From now CROSS GENE will continue with 4 members. We want to make a new future by working harder."

CROSS GENE debuted in 2012. Takuya let his name known as a representative of Japan on 'Abnormal Summit.'