This year, the nominees for the grand award were Kim Junho, Shin Dong-Yeob, Lee Dongguk, Yu Jaesuk and Lee Yeong Ja, and Lee Yeong Ja became the winner for her work in 'Hello, Counselor.' 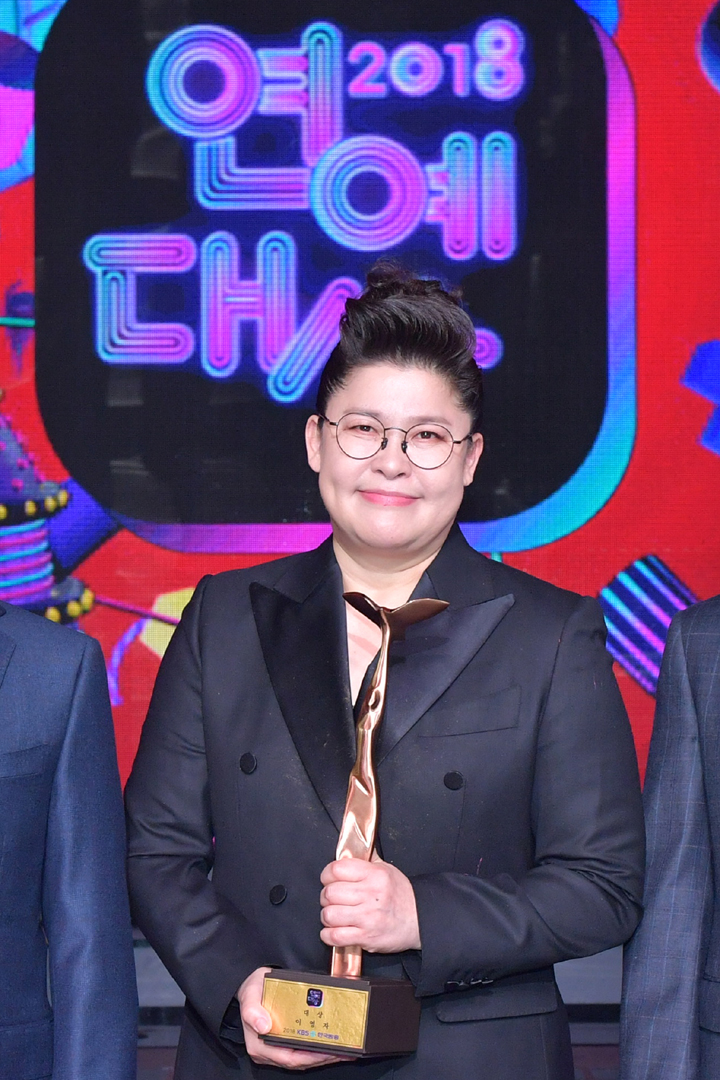 Lee Yeong Ja debuted in 1991, and after 27 years, she became the first woman receive the grand award at 'KBS Entertainment Awards.'

In her acceptance speech, she thanked the program's guests who shared their problems on 'Hello, Counselor' every week. She expressed her gratefulness to the staff and Shin Dong-Yeop, Kim Tae Kyun and Jung Chan Woo as well. 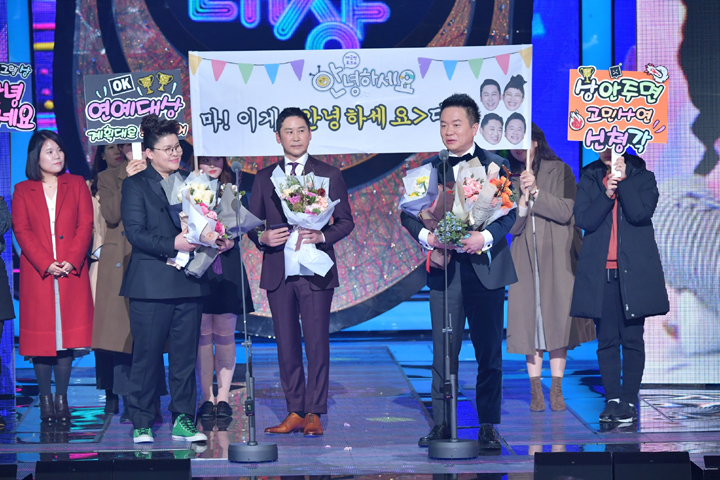 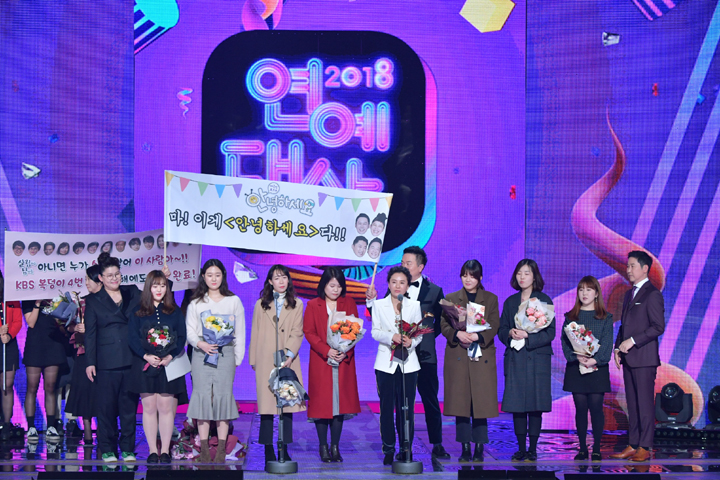