On December 31, Jimin wrote on BTS' official Twitter, "Guys, you've waited for a long time, right? I'm finally revealing my self-written song. The song is for me as well as for you. Although it's not perfect, as it is my first, please listen to it a lot. Thank you ARMYs for waiting." 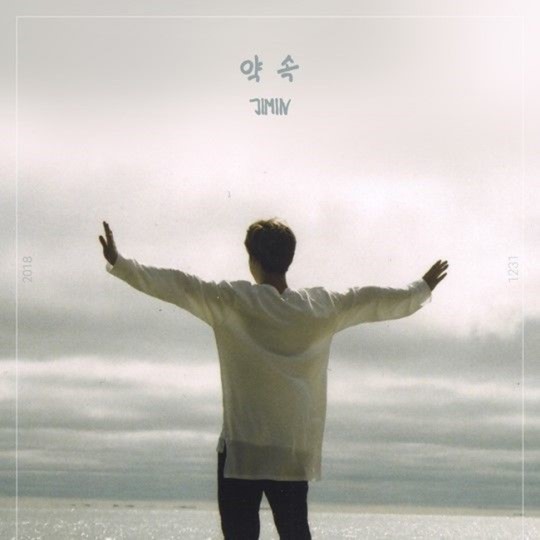 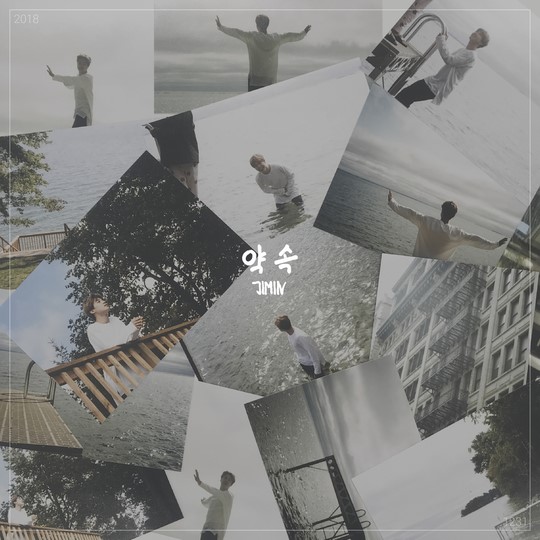 'Promise' is a ballad song with an acoustic guitar accompaniment. Jimin composed the song with producer Slow Rabbit and wrote the lyrics with RM.

Also, the cover of the album was taken by V.

'Promise' was released through BTS' Twitter, official blog and SoundCloud for free.