The first solo artist from Wanna One will be the leader Yoon Ji Sung. 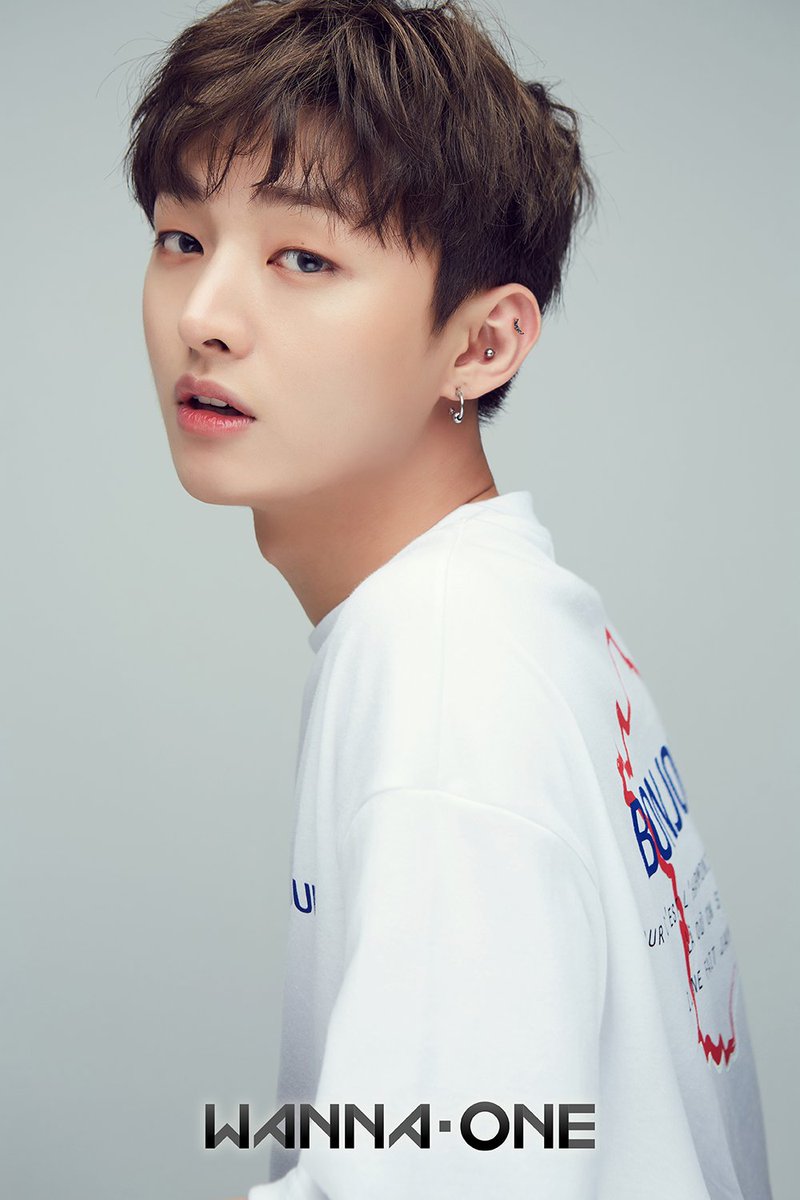 According to close sources, Yoon Ji Sung will make a solo debut around end of February. As of now, the date is expected to be February 20. 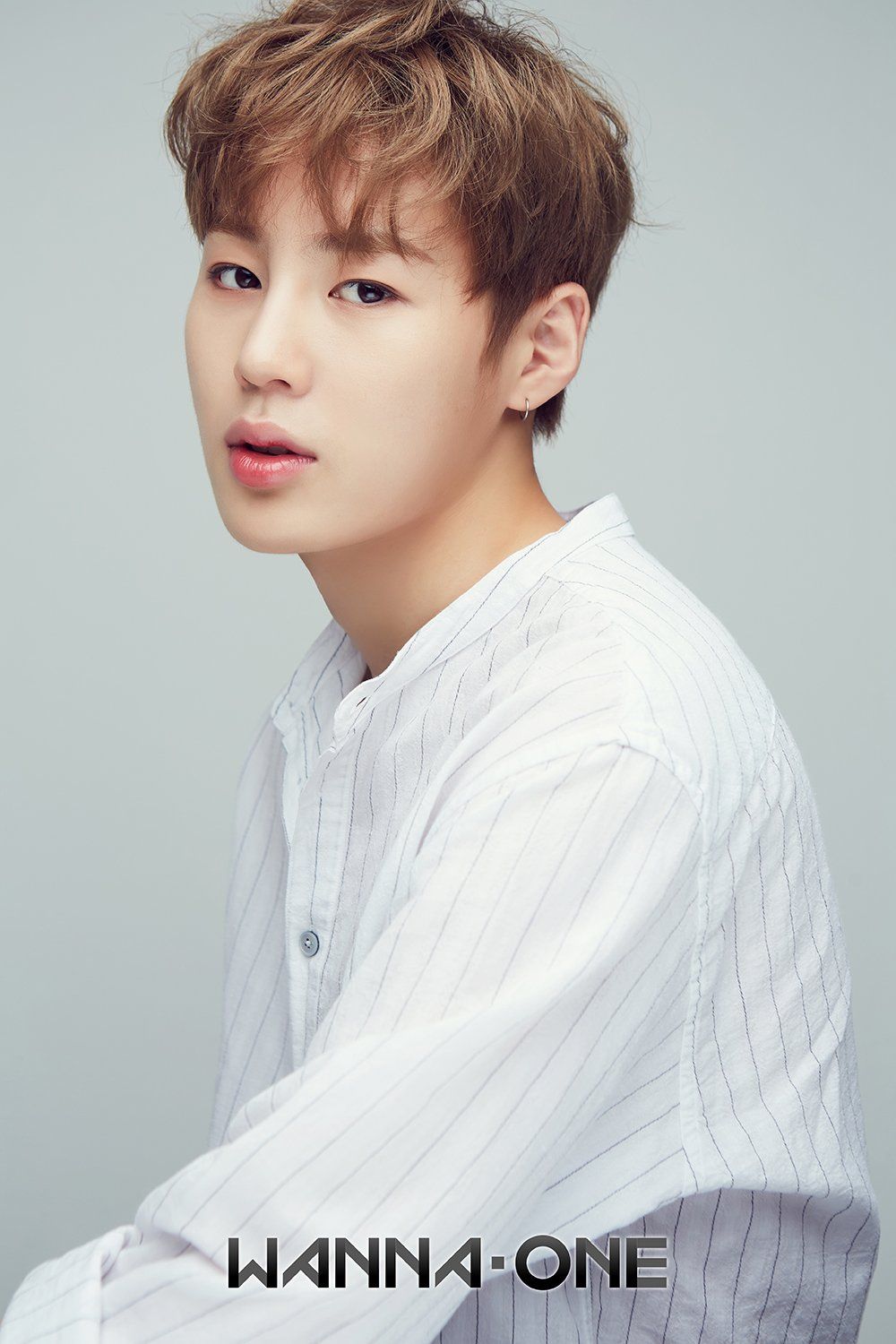 Ha Sung Woon will be the next runner, and he will be debuting around a week after Yoon Ji Sung.

Ha Sung Woon is also a member of idol group HOTSHOT. He will be carrying out both group and solo activities.

Also, Lai Kwan Lin is preparing to debut as an actor in China from mid-January.

Meanwhile, Wanna One's contract ended on December 31 after 1 year and 6 months of promotion, and the members went back to their original agencies.