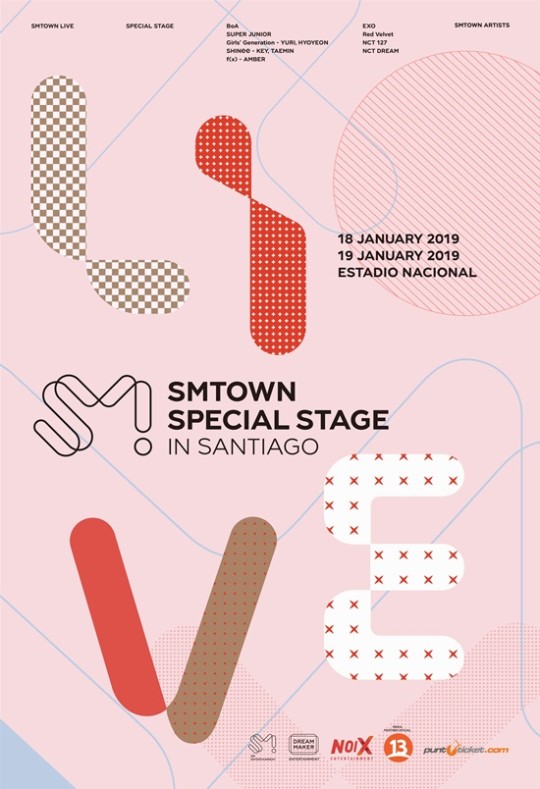 'SMTOWN SPECIAL STAGE in SANTIAGO' will be held in the Estadio Nacional in Santiago, Chile on January 18 and 19 as part of the 'SMTOWN LIVE'. 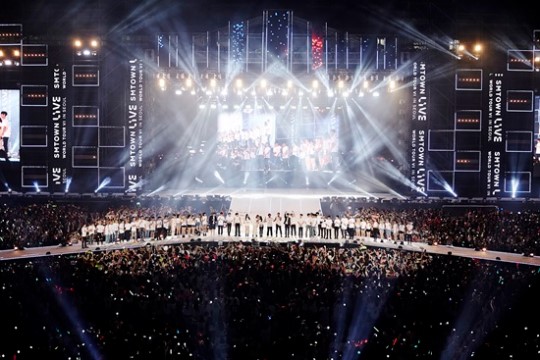