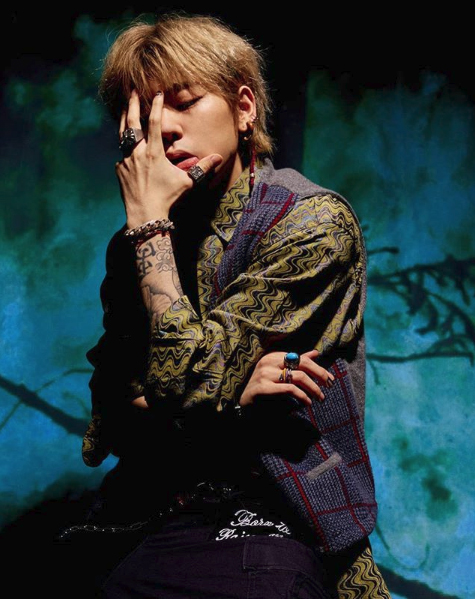 Rapper and producer Zico recently set up a 1-man agency for a fresh start. He is the CEO of his own agency, and a former employee of his previous agency Seven Seasons is helping him out. The new agency's name will most likely be 'King of the Zungle (KOZ),' which was the title of his world tour.

According to a close source, he also has plans to raise future musicians.

Zico debuted as a member of Block B in 2011. When his contract ended in 2018, he decided to leave the group and established his own label. The remaining 6 members of Block B renewed their contracts with Seven Season.