Minhyuk is planning to enlist in the military this year. 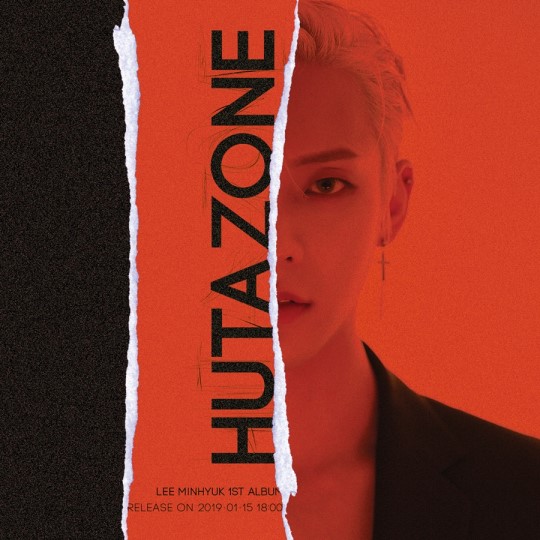 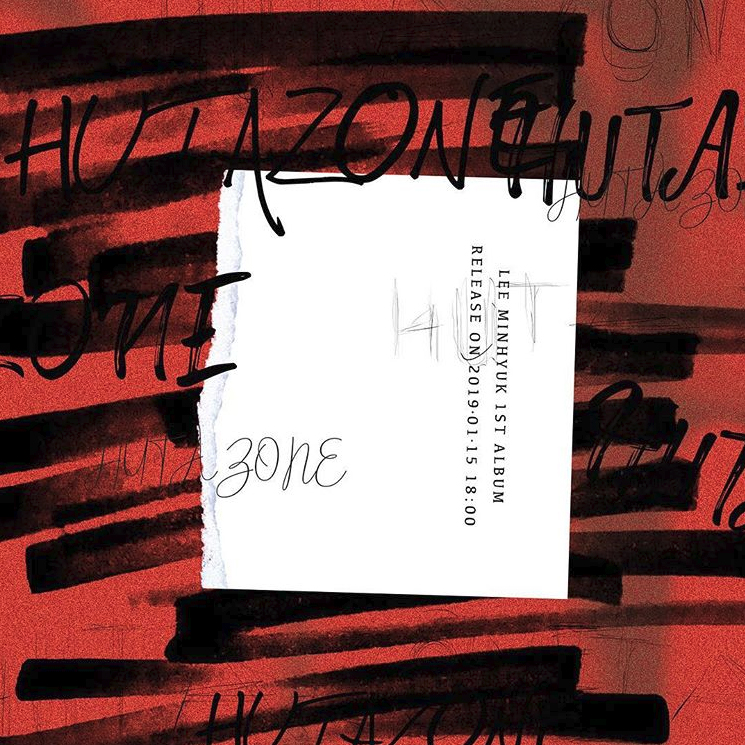 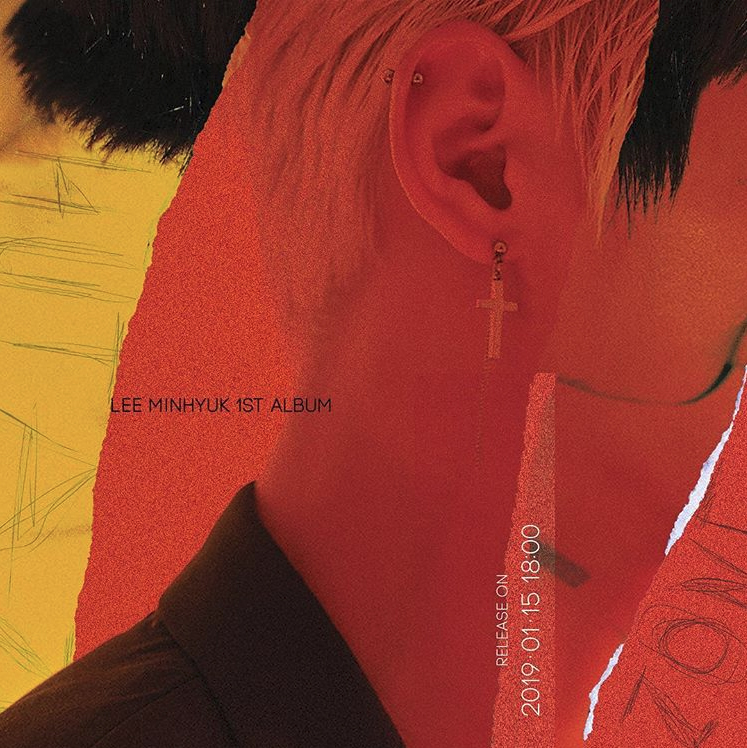 On January 4, Lee Minhyuk revealed the teaser images for his upcoming solo album through. The title of the album is 'HUTAZONE.' HUTA is the name that Minhyuk used to use as an underground rapper before debuting as BTOB.

Minhyuk's first solo album 'HUTAZONE' will be released on January 15. Minhyuk is facing military enlistment this year. BTOB's Seo Eunkwang enlisted last year, and Changsub will be entering the army on January 14.