The 33rd Golden Disc Awards took place on January 5 and 6.

The Golden Disc gives out 2 grand awards: Album of the Year and Digital Song of the Year.

iKON won Digital Song of the Year for 'Love Scenario.' 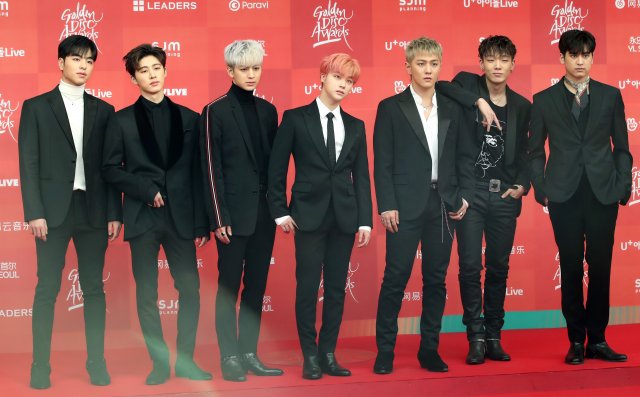 Upon receiving the award, iKON seemed very surprised and said, "We got goose bumps. We think iKONICS are the reason iKON exists and is loved. It's an honor to live in your memories. We really don't know what to say. We're so shocked, and it's hard to calm down. What we want to say the most right now is that iKON will always be grateful and humble."

BTS won Album of the Year for 2 consecutive years. 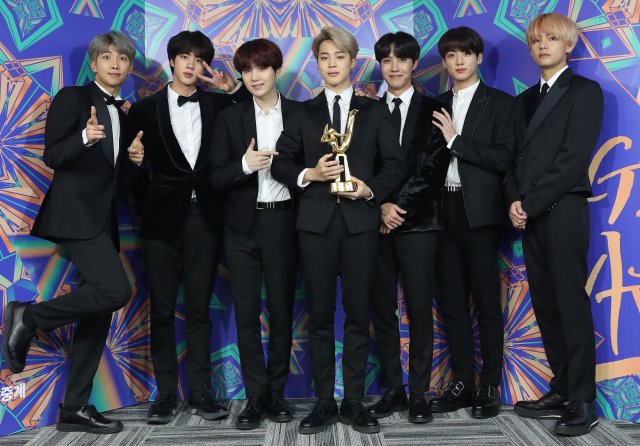 RM said, "First, we'd like to thank all the ARMYs who are watching this moment. We were happy the past year. All our hard work paid off. Many of you have given us a lot of titles that we don't deserve. They were undeserved, burdensome and heavy. That's why we were having a difficult time early last year. We wondered if we our ambition was greater than our capacity and if we even wanted it. We felt hollow inside."

"After all, names and titles depend on how you think of them. Many of you must have been shocked to hear the name Bangtan Boys for the first time. It was decided in 2010, but we kept it a secret and said it hadn't been decided up to our debut. However, the name Bangtan Boys sounds natural, doesn't it? The titles once gave us a hard time, but we will live up to them and make them suit us well. Please have faith in us."

Below is the list of winners of the 33rd Golden Disc Awards.

Song of the Year : iKON

Rookie Artist of the Year: (G)I-DLE

Album of the Year : BTS

Most Popular Star of U+ IDOLLive : BTS

Most Popular Star of 易云音 : BTS

Congratulations to all winners!