The second lineup of stars who will challenge themselves to make a documentary about penguins. They are Moon Geun Young, Kim Hye Sung and Eric Nam. They traveled to Ushuaia, a city located at the southern end of Argentina, to meet a group of penguins. 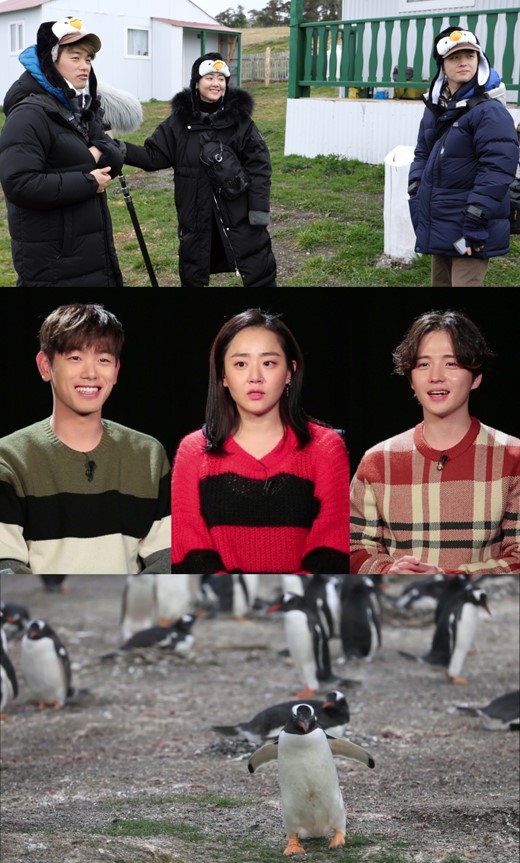 We will be able to see actress Moon Geun Young, who is returning after making full recovery from a rare disease. She has chosen 'Secrets of Wildlife' as her first program out of her love of nature despite the burden of having to make a documentary on her own.

The staff said, "As Moon Geun Young, Kim Hye Sung, and Eric Nam are friends of similar age, they created a fun chemistry from the first encounter and build teamwork. You will be able to see the penguins' cuteness, a different charm from that of humpback whales."

Episode 5 of 'Secrets of Wildlife' featuring the new lineup of stars and penguins airs tonight on KBS World.