Let's take a look at the cast at the press conference! 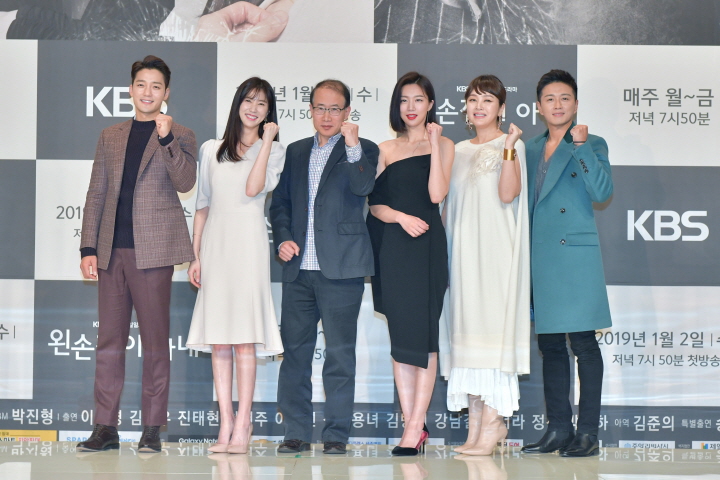 The director explained, "I wanted to tell a story of a promise about love. When your heart and the environment changes, it's hard to keep a promise. The drama is a heartbreaking love story of a young couple who try to protect their love despite the fact that one lost his memory and his face has changed because of someone else's twisted greed." 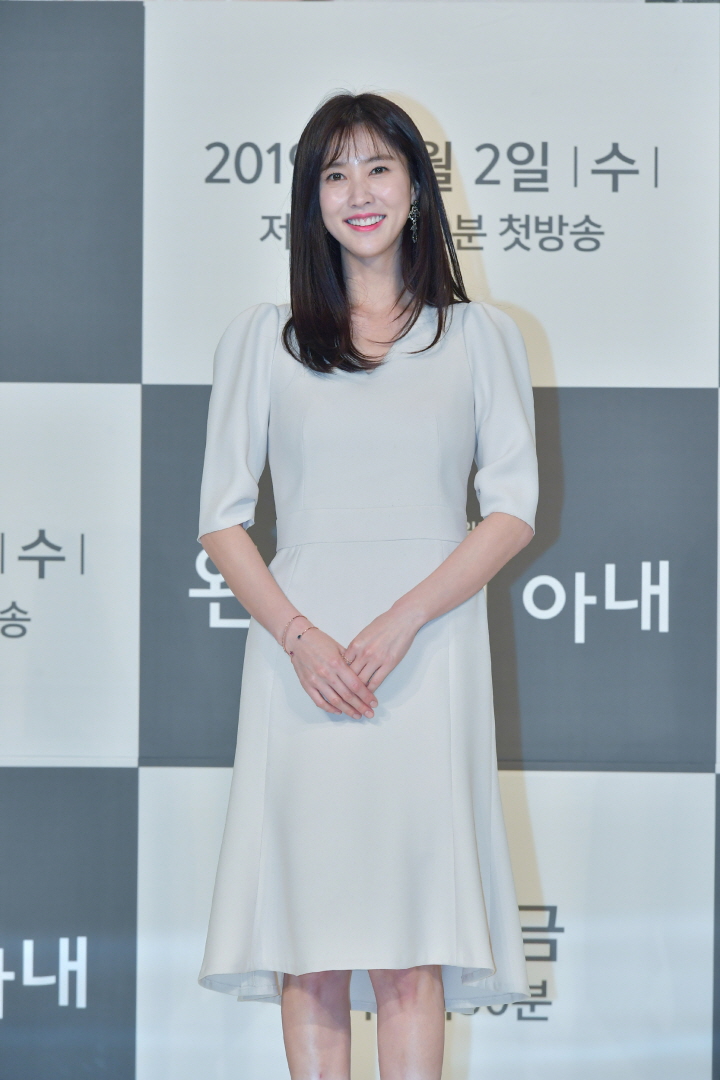 Lee Soo Kyung plays Oh Sanha, a woman who searches for her missing husband for 5 years. She said, "The public will empathize with her the most. When you watch dramas, good people always suffer. But Sanha says what needs to be said. She can love endlessly." 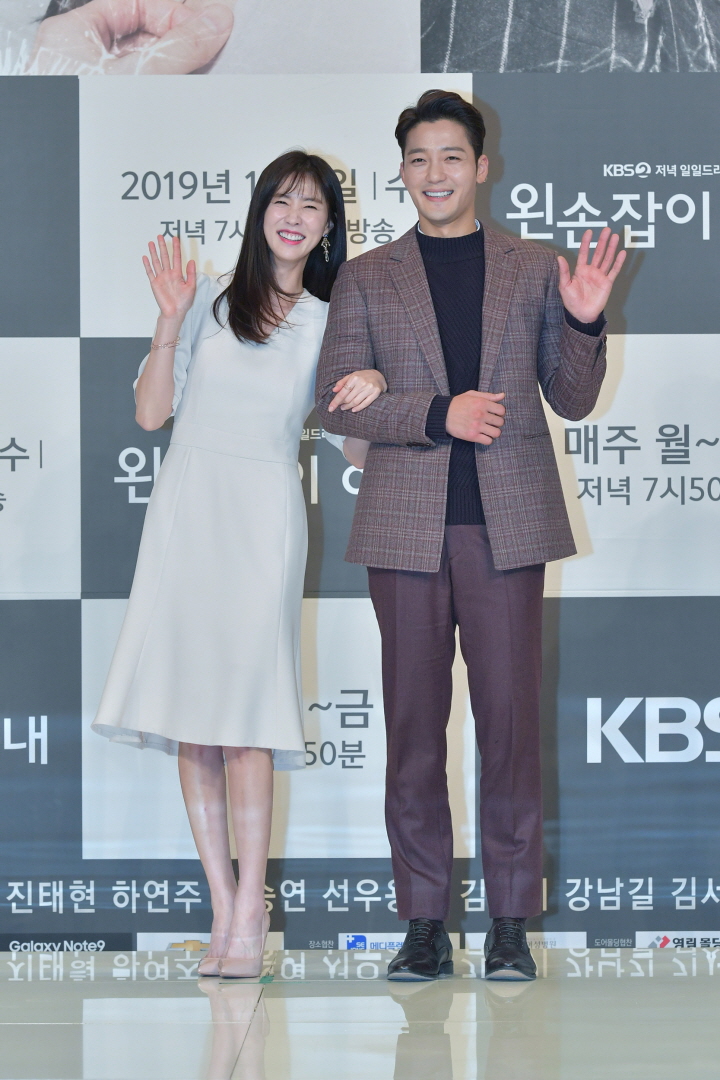 Kim Jin Woo plays a man with a tragic fate. He is Sanha's lover Lee Suho, but he gets in an accident while on honeymoon and is unconscious for 5 years. When he wakes up, he has lost all his memory and has become Park Dogyeong, the future successor of Ora Group.

He said, "I'm glad that I got to play a double role. Having to carry two characters is a lot of pressure, but I will do my best with integrity." 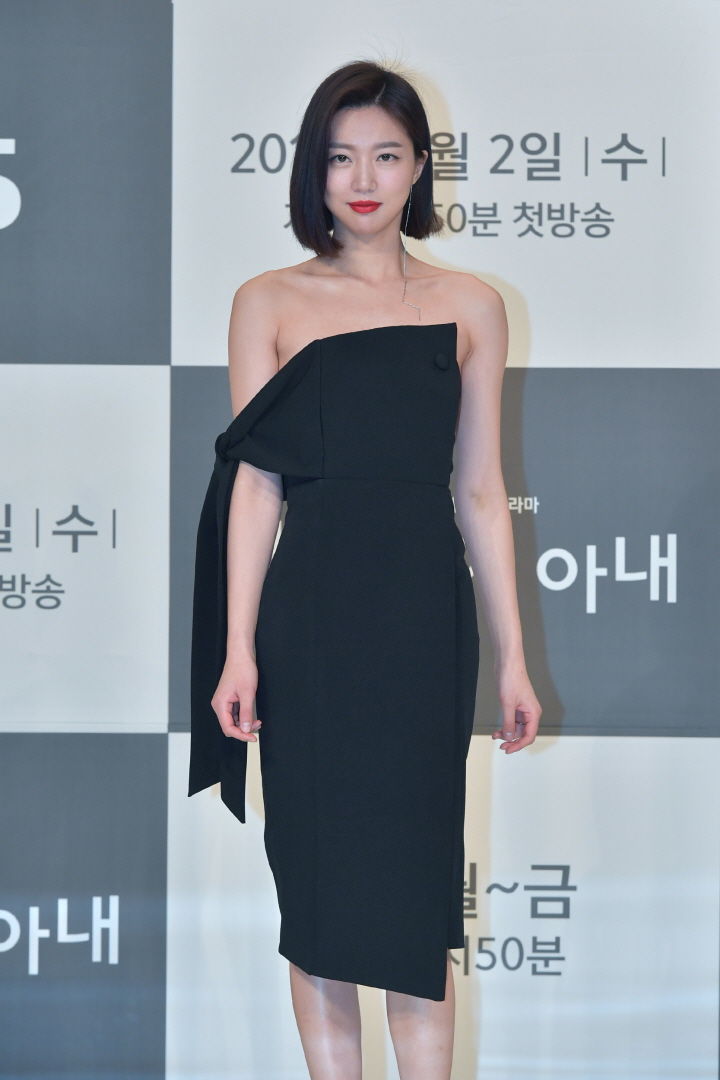 Ha Yeonjoo plays Jang Esther. She's the one who switches the unconscious 'Suho' with the dead 'Dogyeong'. She said, "I think of it as a huge opportunity that I got to portray a character I haven't done in the past. Since it's a really evil character, it was difficult acting it out. Nevertheless, I am having fun with it every day. Esther's character has a powerful story. I don't believe she commits the atrocities without reason. I could empathize with her, even wondering whether she really is a villain." 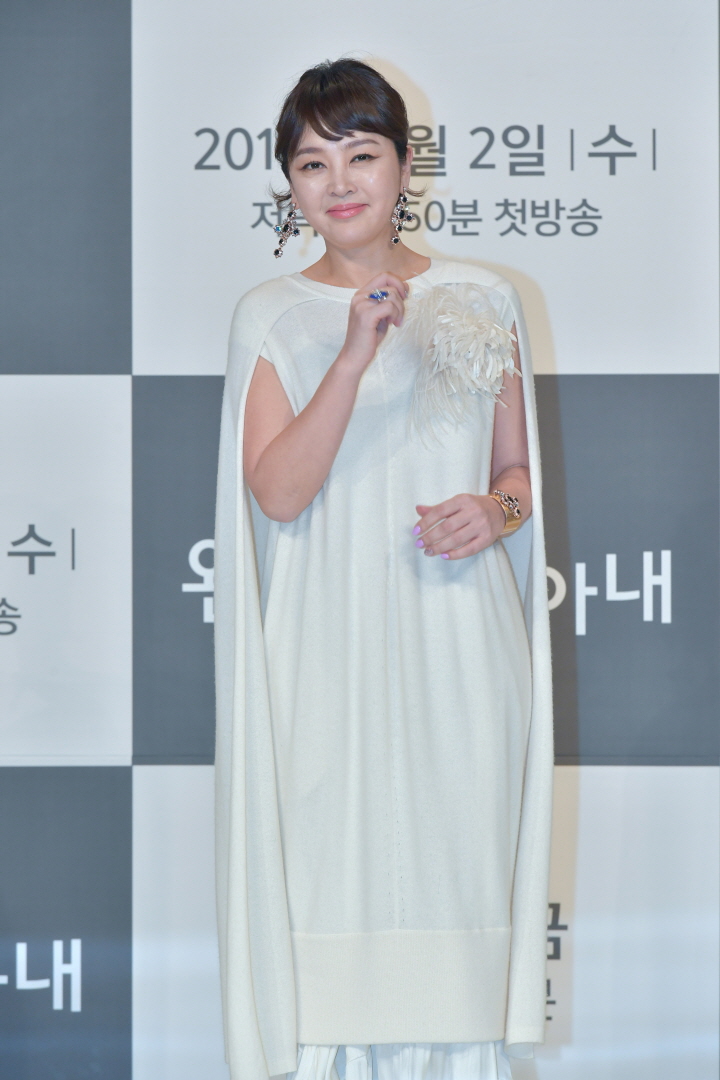 Lee Seungyeon plays Park Dogyeong's mother Jo Aera. She doesn't realize that her son, who returned from a car accident, is fake. She will make a series of choices to make Ora Group hers.

The actress described her role saying, "The character does have an immoral side, but she is still a mother, a passionate mom." 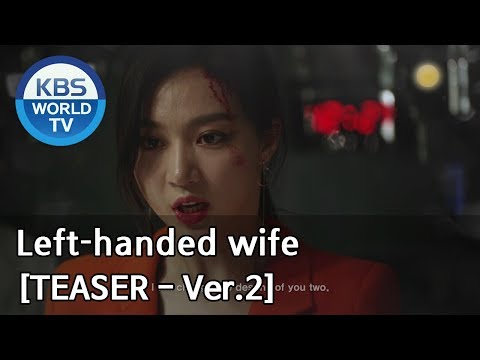